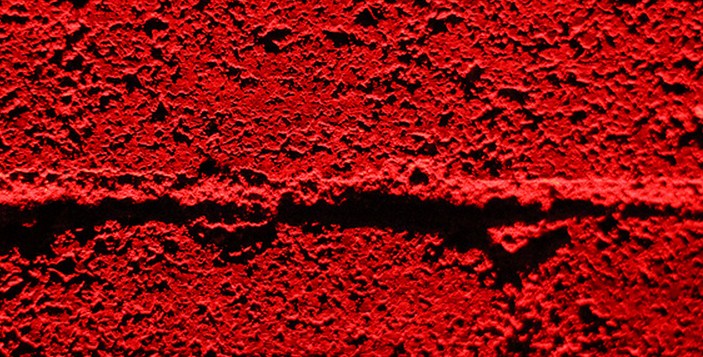 Today TV companion application Zeebox announced that it has added Spanish-language support to its application, along with the capability to act as a remote for XFINITY customers, and the addition of new TV provider integration.

Zeebox, an application for iPad, iPhone, and Android devices is designed to be a second-screen experience for television fans. The app self describes as a ‘sidekick’ for your TV-watching experience. Zeebox provides a TV Guide experience, and also lets users track what their friends, family, and favorite celebrities are watching.

The platform recently expanded to support Blackberry devices, and entered the Irish market.

Today’s announcement is sure to delight XFINITY customers, saving the need to reach for a remote as they sit in front of the tube. As they will likely have their second screen handy, it can function as their channel changer, saving time and effort. Zeebox syncs with current TV content upon launch, so it will be constantly up to date with what’s on.

Zeebox recently announced partnerships with NBCUniversal, Viacom and HBO, bringing a host of fresh content into its system.

Today’s addition of Spanish-language channel support could open the app to new demographics, both inside the United States and potentially abroad. As Zeebox expands geographically, English will only get it so far. Supporting other tongues will be key, and the app’s developers appear cognizant of the fact.

Users can snag the new version of the app here. Now, put your feet up, and drink in the content. Your books can wait.