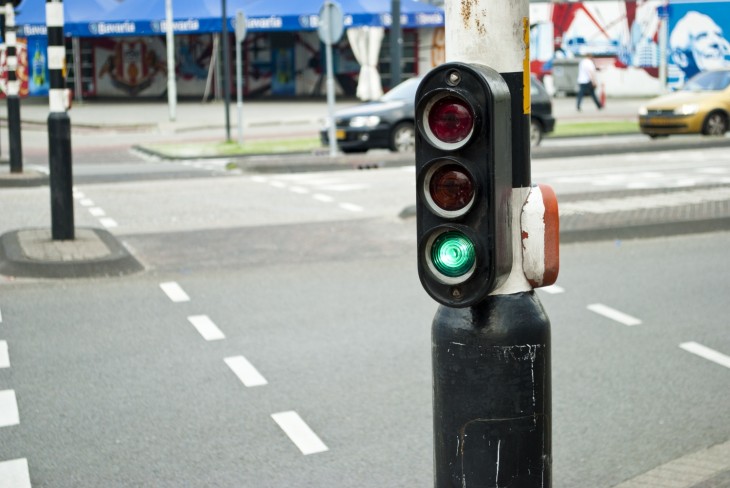 Valve on Friday announced a new milestone for its Steam Greenlight program: 50 software and game titles have launched so far. Apps? Yes, the company released Greenlight software titles for the first time today, six of them to be exact, as well as 13 new titles as part of its third set of Greenlight games.

The six software titles are as follows: Action! Screen Recorder, Bandicam: Game Recorder, Construct 2, Display Fusion, HitFilm 2, and You Need A Budget 4. For a list of all the 44 games, including the new 13, head here.

All of them have been offered worldwide distribution via Steam. Valve says the latest collection of games and the first set of Software titles were selected for having either “the highest number of positive votes” or on “an incredible upward trajectory since being added to Greenlight.”

“In just three months, the community has helped us identify 50 new titles for us to offer via Steam,” Valve’s Alden Kroll said in a statement. “With the help of Greenlight, the indie games market share of games sold on Steam has increased by 50 percent for a third consecutive year. That’s a stat we are proud of, but one we also hope to increase as we learn more about Greenlight and continue to refine it in the new year.”

Valve launched Steam Greenlight, a service that lets you help pick which games come to company’s platform (Valve still has the final say), in late August. The system was soon overrun, but in September Valve cut down on the spam by asking for $100 as a submission fee, with proceeds going to Child’s Play charity.

Greenlight allows developers and publishers to post information and media about their game in an effort to convince the Steam community that their work deserves Valve’s approval. 50 isn’t a huge number by any means, but it’s still 50 apps and games that likely never would have launched on Steam if it wasn’t for Greenlight.

Read next: BERG's adorable yet pricey $259 Little Printer is now shipping — just in time for the holidays