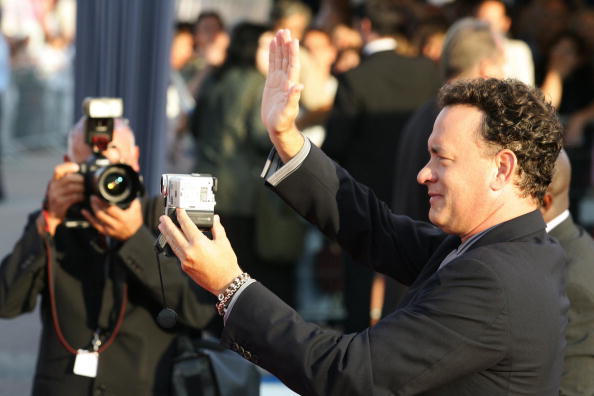 The video social network Klip has just released an update for its mobile apps and starting today, users can take advantage of video replies and personal messaging.

With several similar services out in the marketplace right now like Socialcam, Viddy, and others, one must wonder just how can they all differentiate themselves from one another. Klip says that for its service, what it wants users to do is simply enjoy the video and make it a truly social and dynamic experience.

With video replies, anyone can watch a video and reply by posting their own video — it will automatically be tagged back to the original, thereby creating a threaded video conversation. Traditional comments can still be left under the video, but sometimes it might be good to leave a video reply to help engage in a fun dialogue. Now, for those who are viewing these video replies, it’s designed so that you can easily go back to the original post.

Another added feature is the ability to message one another through the app. Using Twitter’s friendship model, the only way that someone can message another is if both people have accepted the other as friends. Once that’s done, they can message each other just like an IM or SMS conversation, but can use videos that they take with their computer webcams or on their mobile devices. The company says that for those with a large following, Klip messages are a great way to find their friends out from all the noise others are sending them in the service.

In a way, what Klip is doing now with video and replies is nothing new — it was previously done by Seesmic several years ago (obviously way before its time). But now looks to be the point in history where video conversations are all the rave. Why? Klip believes that it’s because we’ve reached a point in the ecosystem where users can easily take out their high-powered mobile device and shoot video while on the go. With the introduction of high-speed Internet and LTE technology, uploading videos to the servers are a breeze.

Version 4.0 is said to have delivered a more engaging and immersive video social experience  with perhaps the most design changes since it was redesigned earlier this year. The company has redesigned the video watch page so that the video player is now spanning edge-to-edge while also working with the iPhone 5 screen real estate. It also includes one-tap commenting that allows any user to do share their feelings about a video with just a touch of their finger — basically emoticons that can be added to each post.

The update also includes a “Circle” feature where up to 50 users can be added. Operating like a private list, a Circle is where videos that have been labeled as private can be viewed. Every user gets one Circle and granular controls are not provided that allows users to select which of their friends see which videos — it becomes too complicated, very similar to the functionality a Circle gives you in Google+.

Klip has amassed a huge following in its short lifetime. While it doesn’t disclose specific numbers, it tells us that it has “millions of users” and has seen its service being used to share videos from the Arab Spring, Tiger Woods golfing from the Australian Open, Occupy protests, the Major League Baseball National League Championship Series, and much more — it says that even a number of New York City film students and others used Klip to film their short documentaries — definitely some real use cases there.

To date, the company has raised $10 million from investors like Benchmark Capital and Matrix Partners and it says that there are no plans to fundraise soon.

Read next: Bam! Pac-Man, Tetris and 12 others land in The Museum of Modern Art's new Video Game collection