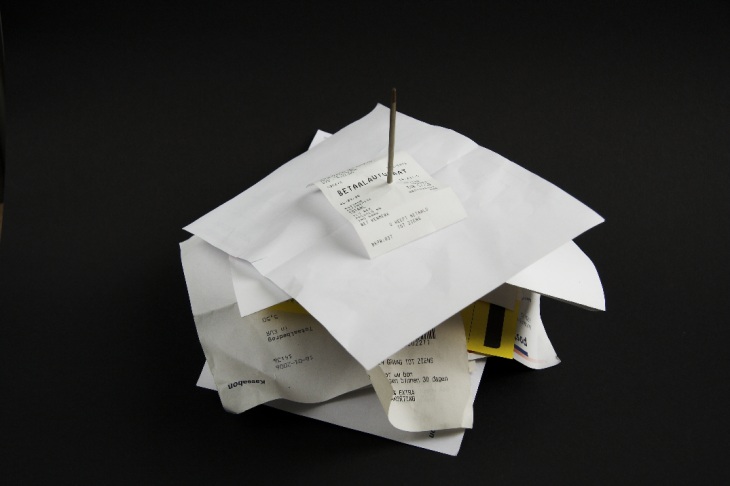 I never really understood the craze surrounding Groupon, LivingSocial, and all the copycats that followed. It all just seemed like way too much effort on both the business and consumer sides.

Yet I do understand that people like coupons, and that they want to get and use them with as little effort as possible. Enter Sidepon, a new service that makes it “super easy to try out coupon codes,” according to its own slogan.

The creator goes further to explain where his inspiration came from:

Sidepon is really just a coupon sidebar on the left-hand side of your main browser page. On the right, you can have any retail Web site that has coupons provided by the service. I tried a few out, and was pleased at how well Sidepon worked.

Sidepon is still a very new service. Currently it just lists coupons, lets you copy their codes, as well as rate and comment on them. In the future, the sidebar will also show all visitors shopping online at a particular retail site, and allow you to discuss deals with your peers in real-time.

Personally, I just want to see more legitimate coupons, as of course many didn’t work (that’s what the rating system is for). International support would also be nice (Future Shop, which is an alternative to Best Buy in Canada, wasn’t listed for example).

Both of these should come naturally as more users try out Sidepon. Hopefully it catches on as I’m tired of having to use forums like Red Flag Deals.