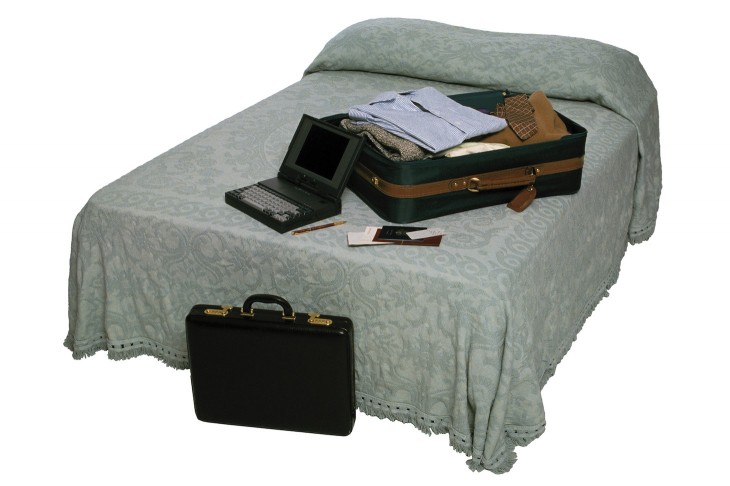 Gogobot, the fast-growing social travel and location-based recommendation app, is getting a serious feature boost today that makes the service far more complete.

Gogobot is adding a new suite of tools to its Web app today, with most of them making their way to its mobile applications in the next few weeks, basically making it easier for its now more than 2.5 million users to plan and book travel.

The startup has focused a lot on improving the hotel discovering and booking experience, because it is an integral part of its service but also because that’s where the money is (just ask its competitor Tripbirds).

Thanks in part to a partnership with a company called DealAngel, which has given Gogobot exclusive access to its API, the latter startup can now assist users in performing enhanced hotel searches for more than 60,000 destination based on real-time pricing.

Furthermore, a DealAngel-powered calendar can now help interested travelers identify the cheapest dates to book hotel rooms, based on average hotel prices, and avoid dates when big tradeshows, concerts and whatnot drive up hotel prices.

It also surfaces the best deals for hotels so users can save a buck to boot.

Users can now book hotel rooms with a single click, too, thanks to a partnership with Booking.com, which is sure to make its users’ life a lot easier when making hotel reservations online.

But traveling isn’t just about the hotels, of course – it’s also about the grub. And thanks to a new partnership agreement with OpenTable, Gogobot can now make table reservations for roughly 20,000 restaurants from within the app.

And in addition, there’s a new feature on Gogobot that lets users explore restaurants, hotels or attractions via Google’s Street View, enabling them to check out the outdoor (and indoor!) area of places with a 360-degree view before deciding on where to go, where to stay, where to eat and where to visit.

As mentioned earlier, the new features will become available on Gogobot’s website today and find their way into its iOS and Android applications in the near future.

Also on the roadmap: internationalization of the restaurant-booking service (i.e. expand beyond OpenTable’s reach to service more markets).