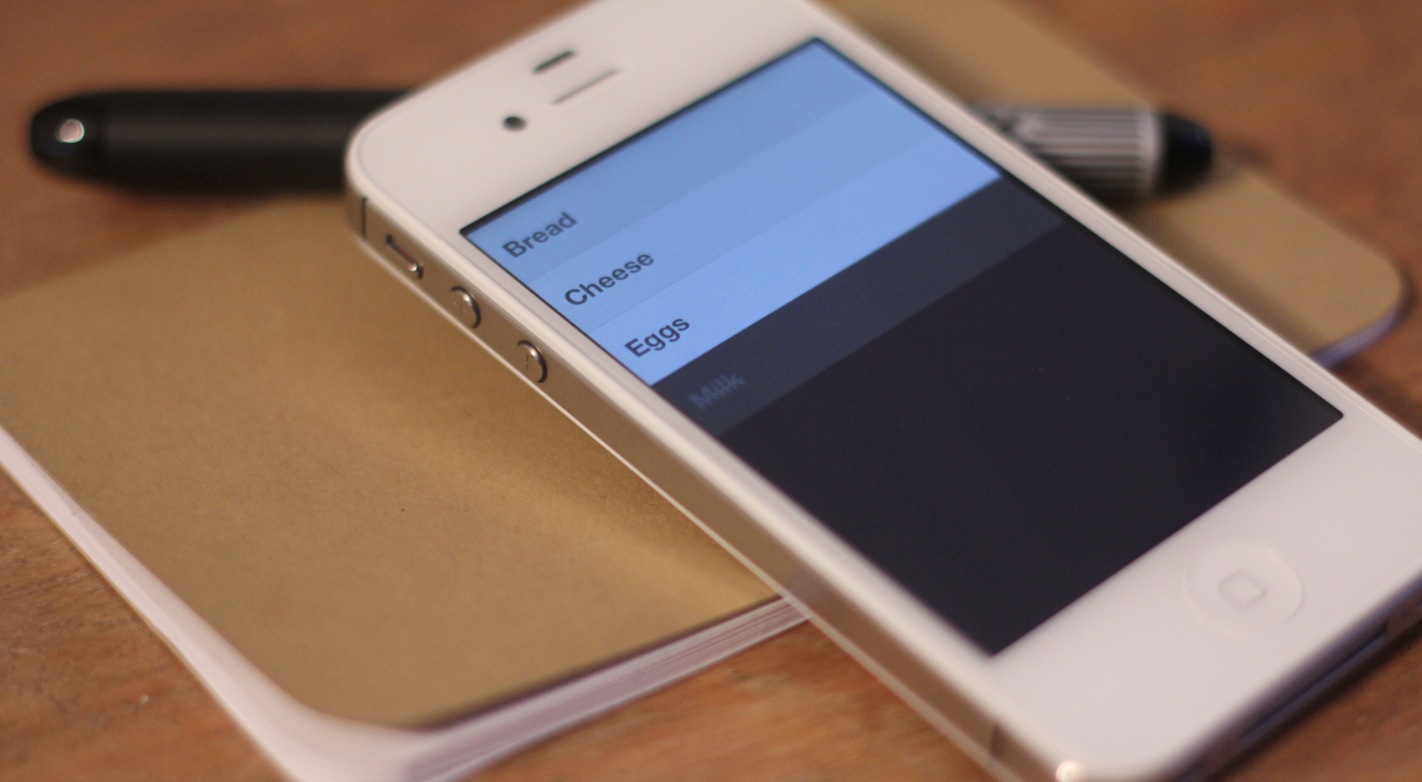 Realmac Software has released version 1.2 of its Clear list-keeping app, adding much-needed integration with iCloud. The update is timed to coincide with the release of a Mac version of the app.

In addition to lists, iCloud will also store unlocked themes for the app, making them available on all of a user’s devices.

Other new features of the app include list switching by swiping from within a list (instead of backing out to the menu), shake to paste from Mail, and the ability to send tasks to Clear from other apps like Launch Center Pro.

I was skeptical about Clear when it first came out. It made a sizable splash when it arrived, but I wasn’t entirely comfortable with the gestures. I’m still not comfortable, but it has quietly become one of the core apps on my phone. iCloud integration should make it even stickier.

Realmac Software also released Clear in the Mac App Store today with an introductory price of $6.99.