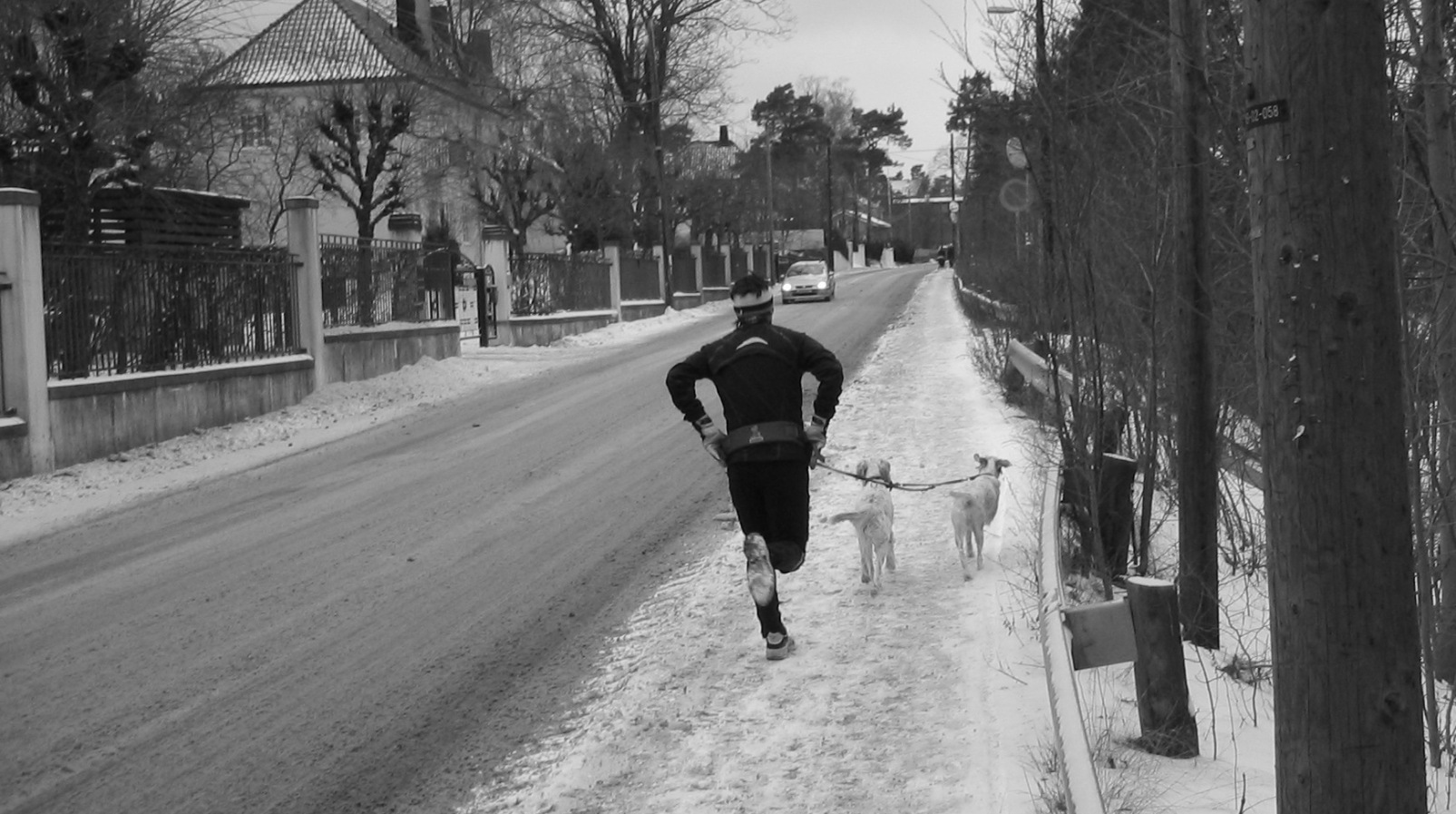 At the Pioneers Festival in Vienna, Fitness app developer Runtastic has just announced a slew of new apps for those who’d rather not venture outside their home, preferring to work up a sweat in the comfort of their livingroom instead.

Just to recap, as with many similar fitness apps such as Runkeeper, Runtastic taps GPS to let you measure the distance, elevation and speed at which you’re running or cycling. And it saves it all to the cloud for you, so you can look back at your achievements.

We last caught up with the Austria-based startup when it launched a cool new feature for Android, letting users replay their run in 3D video, with Google Earth integration. This also marked the company’s passing of the magic 10 million downloads milestone, a figure we’re told it has just trumped by some distance.

Indeed, less than three months later, Runtastic now has 14 million downloads under its belt, and could well see this figure jump significantly off the back of its latest launch.

The new apps will be available for iOS (including iPads) and Android (smartphones only for now), and encompass four basic fitness and strength-building activities you can do pretty much anywhere.

The iOS apps will include a tab to integrate data from across the suite. This ‘Me’ tab displays personal records for each indoor fitness activity, as well as badges, which users can earn by completing ‘gamified’ challenges. These features will soon be available for Android too.

In addition to all this, Runtastic has also launched a new section on its website that will track all the pushups, situps, squats and pullups its community does:

With PumpIt, the stats from all four apps will automatically upload from each completed workout, as well as to the users’ personal fitness profile. Users can also choose to share their progress via email, or by posting to social media profiles including Google+, Facebook and Twitter, using the tag #PumpIt.

“You may think you’ll never be able to do one hundred pushups, or 150 squats, but our latest apps offer step-by-step training plans to boost your performance over time and make these goals 100 percent attainable,” explains Runtastic CEO Florian Gschwandtner. “By expanding our app offerings, Runtastic encourages all users to achieve well-rounded workout routines, and new gamification features provide extra motivation to take workouts to the next level.”

Given we’re now approaching winter in the Northern Hemisphere, this launch couldn’t come at a better time. The apps should be going live any time now.