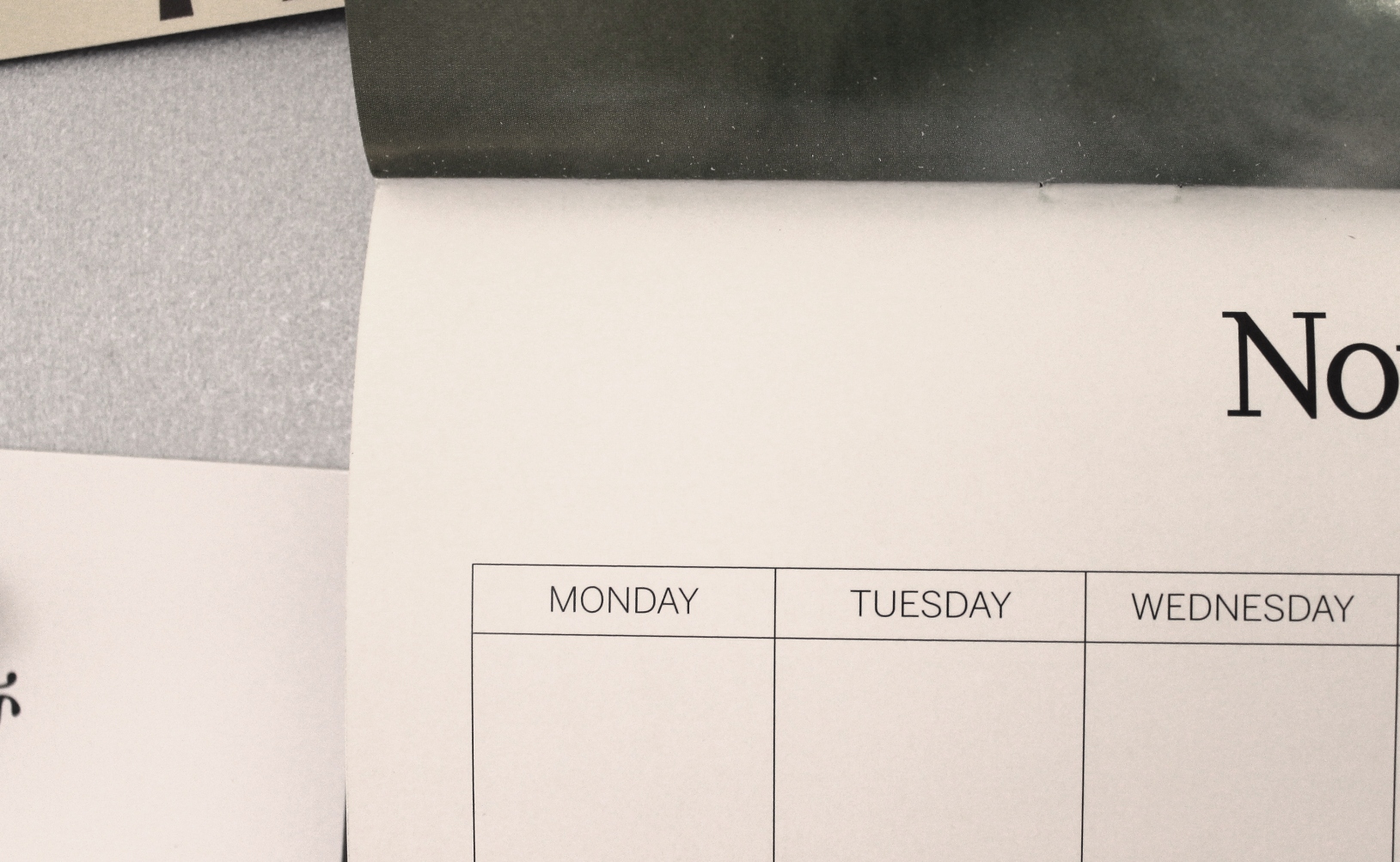 There’s Boomerang for Gmail for starters, which lets you send email at a later point, or choose when you receive it. Earlier this year it went truly multilingual too. Then there’s Boomerang Calendar, a plugin which transforms Google Calendar into what it should really have been in the first place.

Now, the Boomerang Calendar plugin has left beta and is available to download for everyone, everywhere. So long as you use Chrome or Firefox, that is.

So…what’s changed from when the private beta period to the public launch this week? Well, it seems that the primary user request was the ability to arrange meetings across different timezones – a very necessary feature considering the global nature of the Internet and, indeed, email.

For example, if you’re in London and scheduling a call with someone in New York, Boomerang Calendar now detects dates/times written in European formats.

“When our users requested this, they usually commented that no calendar client has implemented it in a way that’s easy enough for them to use it every day,” explains Aye Moah, Chief of Product at Baydin. “So I did some research on how different calendar applications (from MS Outlook to boutique iOS calendar apps) handle cross-timezone scheduling.”

Indeed, the team at Baydin have now built something that’s “easier to use”, based on the feedback they’ve received during the closed beta period. No fidgeting around with settings pages here – you simply click on the timezone link in the calendar widget to action a different timezone, or add a second timezone. After choosing the secondary timezone, you can then see both timezones listed side-by-side and choose which times are appropriate for both timezones.

This is ultimately geared towards helping avoid confusion with people who collaborate with each other around the world:

When you pick your times and click ‘Insert text to email’, the time-slots are transcribed into clear text, with the meeting time appearing in both ‘local’ times.

What else has changed with the public beta launch? Well, meetings can now be marked as ‘tentative’ for when different slots have been suggested. So, you can suggest 5pm Tuesday, 11am Friday or 4pm Saturday, and mark them as tentative. In your calendar, Boomerang mark those as ‘maybes’ until the recipient replies with his/her answer, and the other options are scored off.

Furthermore, an interesting new experimental feature has been included with the latest version, one which attempts to remove the headache of establishing meeting times and places in the first place. With a single button-click, Boomerang suggests where and when to meet, though it goes without saying this won’t be for everyone – it will be interesting to see how this is received.

“It is a bit experimental but it’s based on research related to decision fatigue,” says Moah. “When people have to make decisions, their willpower is depleted which keeps them from being productive. When you’re trying to set up a meeting with someone, you have to first decide what times are good and where – physical meeting place for face-to-face meetings, phone/Web meeting and so on for virtual meetings.”

Boomerang Calendar works by analyzing your availability and the corresponding times, then suggests venues based on this. For example, it may suggest a coffee shop during the day, or more of a dining establishment if it’s after 6pm. In terms of the location data, well, it taps good old Yelp for that.

The one slight flaw – if you can call it that – with this is it only knows where you currently are. If you’re meeting at a completely different location to where you are at present, you can override the location suggestion. Also, it doesn’t take into account the possible (probable?) different locations of the parties involved – so if the recipient of the invite lives on another continent, it’s unlikely they’ll be flying over for a 1-hour chat over a coffee. It would be neat if it could thus suggest a virtual Skype or Google Chat conversation instead. That said, this is only an experimental feature, and is far from a deal-killer.

The final big update worth mentioning is that while the original incarnation of Boomerang Calendar could detect the  language formats used, it had to be a US-styled date – so 05/25/12, for example, for 25th May 2012. “We got a lot of requests from our international user base – especially from Europe,” says Moah. “Since more than a billion people use Day/Month/Year format, compared to the 350 million using the US format, it was a no-brainer for us to enhance our date detection algorithms to understand the European and UK format.”

The Boomerang Calendar plugin can be installed for Firefox and Chrome browsers now, though we’re told it will be arriving on Safari shortly.