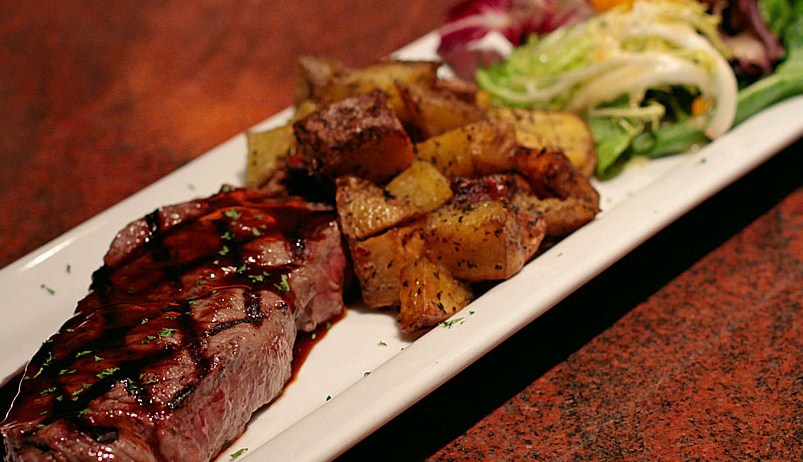 Today Google is proudly trumpeting the release of Zagat’s freshly rebuilt Android application. The kicker: You must log into your Google account to fully use the app. Here’s a shot of that integration in action:

As you certainly recall, Google purchased Zagat just over a year ago. Thus, the integration and requirement of the use of a Google account is anything but surprising.

According to the app’s Google Play page, it contains some 30,000 restaurants, has been “re-built from the ground up,” and is designed to handle both 7 and 10 inch Android tablets. Here’s another shot of the application on a phone:

However, even as this app is a Google-owned property, that didn’t stop the company’s announcement from almost zinging it: “The app also has many of the same features as the Google+ Local app; however, it is has a more pleasant UI.” So, the app does much of what other apps already do – presumably as Zagat data has been baked into other areas of Google’s domain – but this one is prettier.

It does look nice, I must say. If you want to download the app, you can find it here.

Oh, and according to commenters in the Google+ discussion, if you are not in the United States or the United Kingdom, you may have a hard time snagging the app. That’s rough, as Google noted: “[Zagat’s] existing apps will only function until October 15th.”

Read next: Peek launches with $1.4M from Jack Dorsey and Eric Schmidt to help you discover and book activities