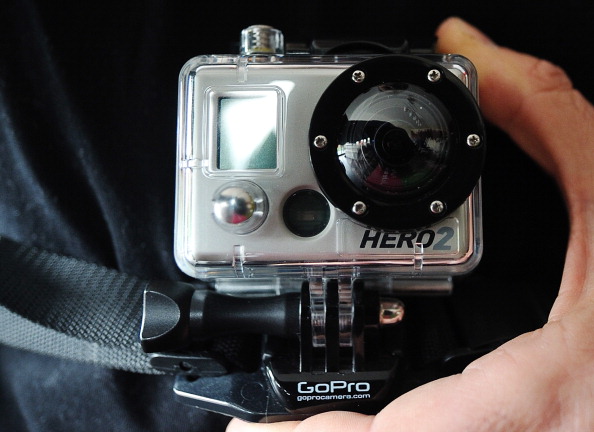 GoPro, the cool camera you see people wearing on their head when they’re doing something outrageous like base jumping or whatever, has released a mobile application that will enable you to better control your camera without needing to take it off and make adjustments.

The GoPro App is available for iOS devices for free and as TUAW reports, it’ll allow you to link to a HD Hero2 camera through the WiFi BacPac and you can manage your camera’s settings from anywhere nearby. It doesn’t matter what you want to do, any modifications to the settings can easily be controlled through your phone or tablet.

What would be fascinating is if you could also preview what you’re recording right from the iOS device as well. That way you can properly adjust your angle to get a better recording. And having a hands-free approach can be especially important if you’re doing something really cool (or dangerous) and you can’t have 100% access to the camera.

The app isn’t just for your camera, but is also a mini-network that connects you with the GoPro Network. It gives you access to the company’s Photo and Video of the Day channels so that you can see what other “rad” stuff people are doing.

An Android version is coming soon.

Read next: Microsoft: Information concerning release of Office for iOS and Android is 'not accurate'