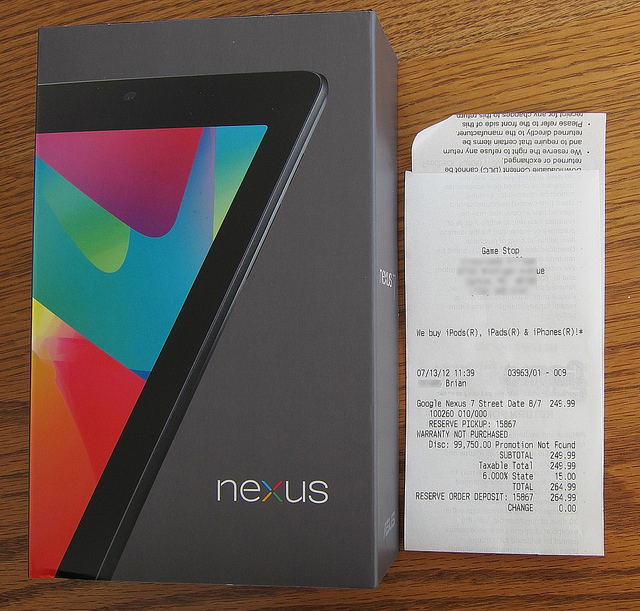 Today, Flipboard has announced some intriguing numbers that show how far the company has come since its launch two years ago.

Since the mainstream adoption of the iPad, people have been utilizing that extra real-estate to enjoy news in all different forms. Flipboard has been on the receiving end of that usage, and has announced the milestone of 20M users, which is phenomenal. In addition, the company says that it signs up a new user every second.

Here’s what Flipboard had to say:

This infographic illuminates highlights and curious facts from our first 24 months in existence. Thank you so much for making Flipboard a part of your daily life.

With Flipboard’s arrival onto the Android platform, the number of potential users skyrocketed.

Many of us have wondered if Twitter’s API restrictions will cause any issues for Flipboard, but nothing of that nature has come to light as of yet.

Without a doubt, Flipboard has replaced RSS for me as a way to consume news, and is even a better way to read Twitter updates and Facebook statuses. Let’s hope that it can stay that way, with a hands-off approach from Twitter’s API overlords.

Below is an infographic with more juicy stats, including its own metric called “Flips”: