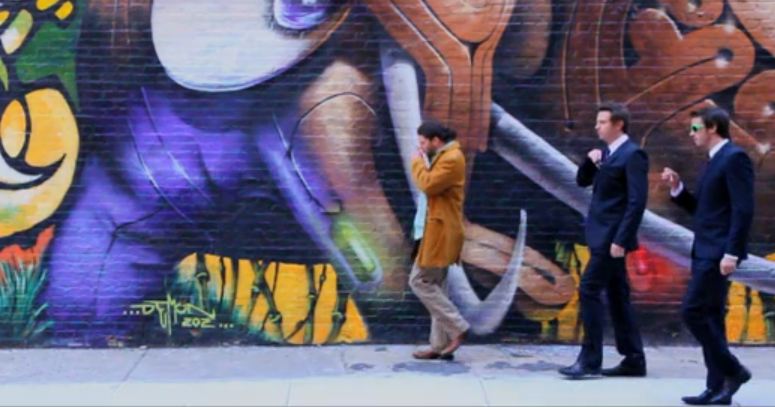 Let’s talk cloud hosting. Not just for Websites but for app developers and everyone else as well. There’s certainly no shortage of hosting providers out there but they seem to fall into the “starter” or “expert” camps, with nothing much in between. But TechStars grads DigitalOcean is looking to fill the gap by focusing on the middle ground.

First off, let’s talk pedigree. DigitalOcean is staffed by a group of guys who have years of hosting experience. Also, akin to smart businesses like CloudFlare, DigitalOcean has built its own servers instead of piggybacking on services like Amazon or Rackspace. According to the team it’s a matter of controlling your points of failure, but it also enables DigitalOcean to offer the lowest entry price in the market. How low? Try $5 per month.

The service is aimed at people who are building public-facing Web projects, running Software-as-a-Service or developing apps. While it’s understandable that at some point these services might outgrow what DigitalOcean can provide, the team wants to be there for that growth and then make it incredibly easy to move away when the time is right.

Oh, and speaking of simplicity, the team has essentially made an Easy Button for server migrations. The core focus of DigitalOcean has been on simplicity. Two months through the TechStars program, after trying different approaches, the call for simplicity in every aspect of cloud hosting was simply too loud to ignore.

How easy? The system is so robust that a customer can sign up with nothing more than an email and a password to test and see if it’s right for their needs. Server creation times are under 60 seconds and DigitalOcean boasts the easiest-to-use control panel on the market.

Instead of a focus on enterprise-level features, DigitalOcean boils them down to the parts that are important for the growing company, including a supremely simple way to get started by pulling down server data from their existing host and then recreating the server on DigitalOcean’s side. This same technology allows you to mirror any server that is online and Linux-based, a factor that’s important to these self-proclaimed supporters of the Open Web.

So you have an exceptionally low barrier to entry on the technical side, a rock-bottom price point and a commitment to keeping your data open when you want it to be. What’s next? Stability and security, according to the team. DigitalOcean is built to have “very few points of systemic failure. Even if a portion of our interface is affected, it wouldn’t affect the VPS that are running.”

Right now DigitalOcean has data centers in New York and Amsterdam, but the low price point has allowed for an influx of customers from countries like Indonesia, China and Singapore so the team is looking at how to better serve these customers by building Asian data centers. The team, quite simply, wants to be known as the easiest and least expensive way to get your site online and the Asian expansion will only further play to that goal.

The team is raising a $500,000 seed round, and whispers tell me that a fair bit is already committed. There are some new features already in the pipeline on top of that new data center and DigitalOcean is hustling for greater market expansion as quickly as its resources will allow.

If you’ve ever been frustrated by cloud services, their pricing or anything else that has, until today, been considered “normal” it’s time to give DigitalOcean a try.

Read next: The future of E Ink: An enlightening chat with CMO Sriram Peruvemba (video)