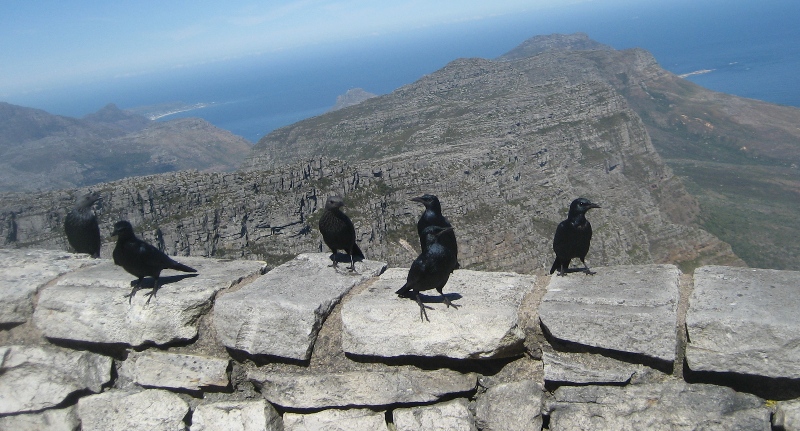 Following hot on the heels of Twitter’s huge API change that left third-party Twitter-client developers and users apoplectic with rage, we’ve just gotten wind of a neat new Twitter client called TweetDig, which does a pretty good job of sifting through your tweets and organizing them into neat folders.

The cacophonous crackle of the white-noise Web can be deafening, so tools such as this that help bring a little order to the chaos are most welcome. TweetDig is astoundingly simple to use, and it might actually solve a real problem too.

It’s worth noting at this point, you can simply use this as your main Twitter client if you want, as it allows you to see @mentions and construct tweets, but this isn’t the raison d’être of TweetDig.

You can create what are referred to as filters and folders. Filters are like rules you stipulate what type of tweets should go where.

You can create multiple filters, using various criteria – they can be as simple or prescriptive as you like. For example, if you follow fifty people you can choose for all tweets by one particular account to be automatically saved to a folder:

Here, I ‘ve chosen to add all @thenextweb tweets to a folder that I’ll have to set up:


Now, folders are where your tweets get filtered to. They can be used to tidy your timeline, so that certain tweets are always hidden. You would probably not want to do that for a specific Twitter handle, after all…why would you be following them in the first place? You would be more likely to set up a filter to hide a specific URL, keyword or hashtag.

For me, the real value of the folders is that they act as silos to siphon interesting and important tweets into their own little section. You can create and delete filters and folders with ease, so if you’re expecting some big news around a specific topic on a specific day, you can enter your criteria accordingly, then swiftly delete afterwards.

Of course, you can mix and match as you please – you can create filters and folders to hide some tweets, while surfacing other content.

You can create multiple filters that serve different functions, but which all guide key content to a folder that you call ‘Breaking News’, for example. Or you can direct each filter to a different folder…it’s up to you.

It’s actually a really powerful tool – I could see anyone from journalists to students and marketers finding a use for TweetDig.

Yes, you can actually filter out all tweets that emanate from Instagram, Buffer, Flickr…and countless other platforms that integrate with the Twitter API.

If you absolutely hate retweets appearing in your stream, you can filter them out too:

It’s worth noting here that TweetDig only works from the point at which you set it up, so it won’t backdate the filters to tweets that have already appeared in your timeline.

Having set up a few filters and folders, you’ll see something like this:

The numbers next to the folders (190 in this case) and accounts (197) section represent the number of tweets that have not been read – this is just like how email clients display unread emails. You’ll notice that as you scroll through your timeline, the unread count decreases, as it is assumed that you are reading as scroll. Naturally, this is unlikely to be the case.

It’s also worth mentioning that there is an iOS app for TweetDig, the idea being that you should be able to sync all your tweeting and filtering across the Web and mobile, but alas I had to give up on it – it wouldn’t let me log in.

As it stands, you must set up your account, filters and folders through the Web app, although we’re told that all of these features will be arriving for the mobile app soon. Hopefully, I’ll be able to access the iOS app soon too.

The free version of TweetDig has a limit of one Twitter account, five filters, with tweet updates every thirty seconds. The paid version increase the limits of Twitter accounts and filters, and tweets appear in almost real-time.

“Based on analysis of the beta, about 90% of users will use TweetDig within the free limits,” says Co-Founder Wayne Bloore. “Generally it’s medium to heavy Twitter users, following 200+ people, that will find they need more.”

TweetDig is a team of two guys based in the north of England, self-funded by Wayne Bloore – a developer for 15 years, and Michael Heap – a developer who graduated from university last year. So…why TweetDig?

“We were getting fed up of reading where our friends were checking into on Foursquare or what they were eating for lunch,” says Bloore. “So we developed a product to filter those ‘less interesting’ tweets into folders. We’ve created it so that filters can be set up based on almost any tweet attribute, and the filters can be as simple or advanced as you want. Other filtering solutions are browser plugins or have very basic filtering, such as hashtag or keyword only.”

With all the hullabaloo over the past 24 hours around Twitter’s decision to implement greater restrictions on third-party clients, does Bloore believe this doesn’t bode well for TweetDig? He ain’t sweating:

“We believe that Twitter’s API changes will not have a negative impact on us. Twitter is trying to weed out apps that simply read and post to a timeline, and that do not add anything to the standard Twitter experience. TweetDig is a unique Web app that we believe can add a lot of value to Twitter users, and improve their experience of Twitter.

We have deliberately kept the layout of Tweets similar to the Twitter website, and this is in keeping with the API rules. The API limit changes don’t affect us greatly, as we are using the SiteStreams API for collecting tweets in real-time – we only use the Rest API for displaying profiles of Twitter accounts. The only thing we have to change to keep within the API rules is to display photos and media inline, but we are hoping to have that working next week.”

So here’s hoping we’ll be hearing a lot more about TweetDig in the future….