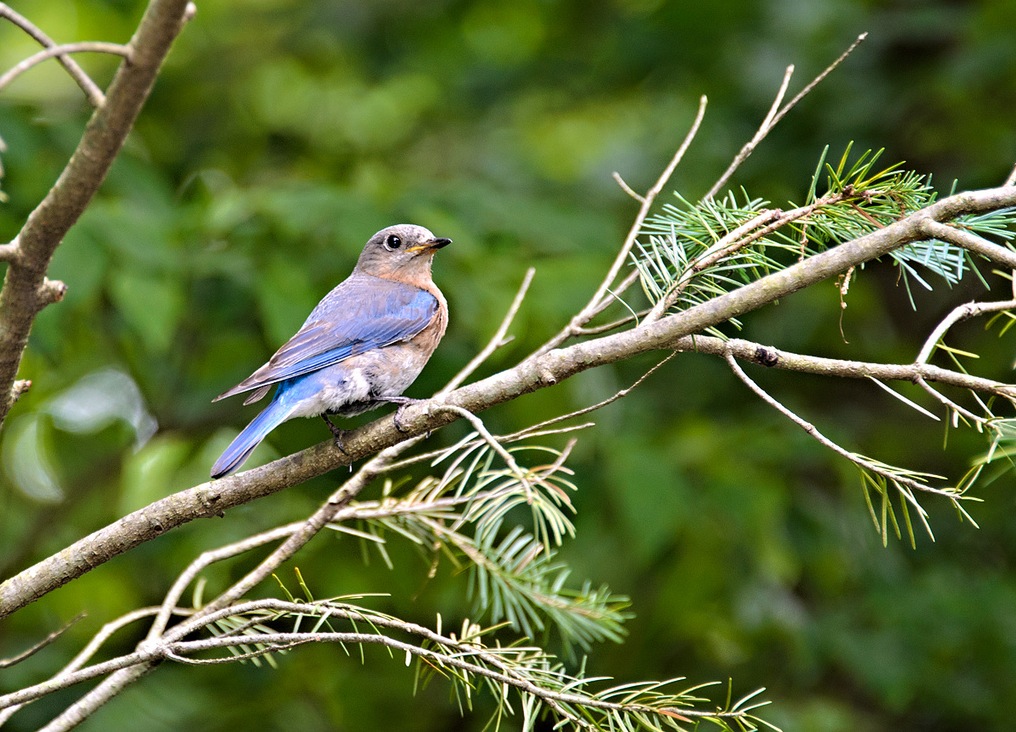 Twitter has today announced user caps for third-party Twitter clients, effectively limiting the maximum number of users any outside client can ever have.

These requirements must be met within 6 months, including other changes to the API surrounding the way that tweets are displayed.

The caps will be set based on the current number of users that these clients have on a multiplicative scale. So, if a client has x users as of today and that number is over 100,ooo, it can have 200% of x users maximum. This means that any client like Tweetbot or Twitterrific can only ever have a certain amount of users, period.

The maximum limit is 100,000 users, unless special permission is given by Twitter. If a client has more than 100k users currently, it can only ever grow to 200% of that. If users of the apps de-authorize their tokens for those apps, then they’re added back to that pool.

That means that no third-party client can ever have more than 100k users, unless given special permission by Twitter or it already has over 100k right now, in which case it can have double the amount it has today.

This move puts a life span on most for-pay clients, as they’ll reach a point where there is no longer any reason for them to continue offering these apps for sale. Let’s call it Max Reach. If you’re a user of a favorite third-party client already, you’re in, but those who wish to get in on one in the future will need to get cracking if they want to get in under the cap.

As far as whether developers of these clients will find it worth their while to continue supporting and updating the apps, knowing that they have a maximum growth limit, who knows.

Basically, Twitter just told all developers exactly how much money they can ever make selling a for-pay client. The future of Twitter is its official apps.

Several suggestions that Twitter had made previously about the way that apps link usernames to profiles, refer to retweets and more are all now required, period. This will speak to the ‘unification’ of the platform, as laid out in previous posts about the Twitter API.

What you see above is the recommended way that Twitter says Tweets should be displayed. This is now a requirement, as outlined in this document.

The requirements cover many items that most third-party clients already comply with, like displaying an author’s avatar and username. But there are other, more granular items that many will need to start to comply with.

Read as they are, this would also eliminate any clients that displayed tweets alongside other updates like comments and updates from outside social networks like Facebook.

Section 3b. is also an interesting one, as it says that “no other social or 3rd party actions may be attached to a Tweet”. This appears to indicate that actions like ‘send to Instapaper’ or ‘view in Favstar’ are outlawed, but that’s unclear still.

The removal of the Twitter integration with LinkedIn, followed by an ominous-sounding post on Twitter’s developer blog, had kicked off a spate of discussion about the future of third-party developers on the service. The gist of the post was that Twitter was cracking down on how third parties were using its APIs. Some took that to mean that Twitter was going to cut off third-party apps altogether, and others said that perhaps it was going to enforce stricter rules on what they could display in feeds and how they did so.

A small sample study of tweets puts the number published via third-party clients at only 23%.

Twitter’s statements back in March of 2011 indicated that developers should steer away from building clients and the blocking of third-party ads from streams.

The genesis of a lot of the angst over Twitter’s policies was a developer’s forum post back in early 2011. Later that year, Twitter founder Jack Dorsey posted a message that thanked these third-party developers for their efforts, promising more communication and a continued relationship.

Twitter’s direction changed a lot in the 11 months since then, as it’s become less of a network for the tech-savvy and more of a universal communication tool.

There’s no way to sugar coat it. These changes effectively kill off the growth of the third-party client ecosystem as we know it. Twitter wants people to be using its official apps and seeing tweets exactly as they’re displayed both there and on the web version of Twitter. This has a lot to do with features like Twitter cards and advertisements, which in turn have a lot to do with Twitter’s partnerships with media companies and brands.

The silver lining, if you can call it that, is that your favorite clients that currently exist will likely stick around and there’s nothing that is going to stop you from using them or the developers from continuing to work on them. The caps are sizable and there is room for many, like Tweetbot, to continue to grow.

But it likely does kill off the desire for others to get into the client game, which is just fine with Twitter. And, at some point, those clients will hit their maximum limit. That’s when their developers will start having to ask some hard questions about their business.

The future is all about Twitter and its official apps, you might as well get used to it.