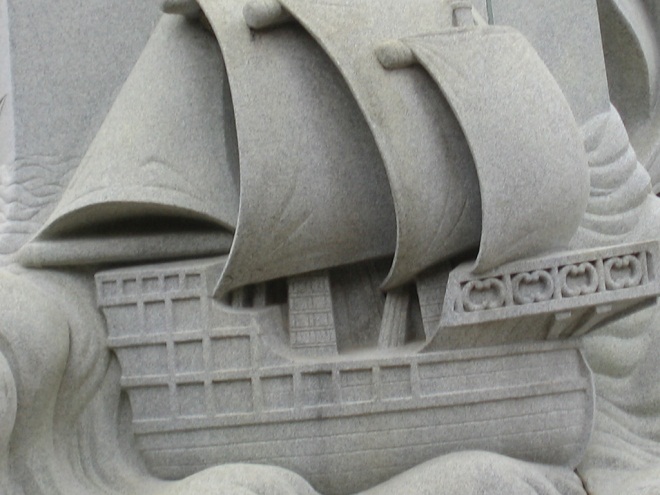 Berlin-based startup Gidsy, which runs a website where you can offer and book a wide range of unique activities (think cooking classes, photo-walking tours, artsy pub crawls and whatnot), is going global with a totally reinvented service dubbed the ‘Columbus release’ – for hopefully obvious reasons.

After being live in Berlin for 9 months and having recently expanded to 13 cities, including New York, London, Barcelona and Amsterdam, Gidsy will henceforth be available worldwide in one major push.

The company credits its brand ambassador program, named the ‘Gidsy Explorers League’, for expanding its community to more than 60 countries to date.

In addition to going global, the startup has added search functionality to the site that basically lets people discover things to do by location, date, price and more.

In addition, the new Gidsy comes with the ability to see who has already booked an activity that’s happening in the future, in the hope that this will entice users to connect with each other. 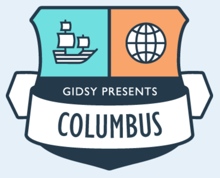 Furthermore, the ‘Columbus release’ of Gidsy introduces the ability for activity organizers and participants to message each other before and after an event.

Organizers have also been given new tools to build and expand their business on the website. From the announcement:

With these new tools, anyone can: request events from organizers, export receipts, book & be paid in their local currency and export upcoming events to a personal calendar. To accompany these changes, Gidsy has also launched a brand new Dashboard.

We should be able to update this post with screenshots soon.

Read next: Diffbot launches a new API and Chrome extension to help machines make sense of the Web