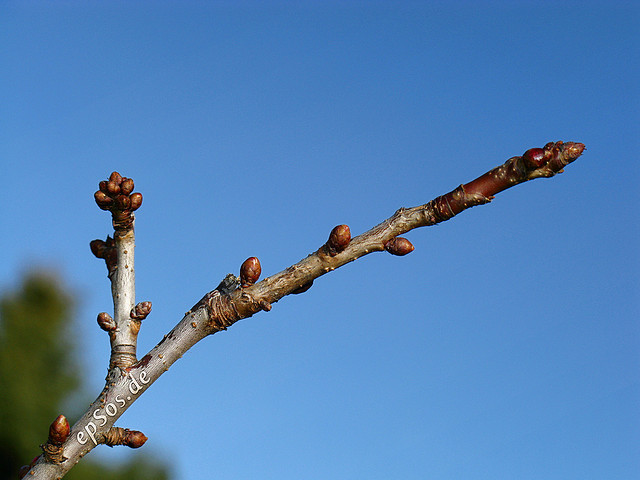 Branch, the service backed and partnered with by Ev Williams and Biz Stone of Obvious, has come out of private beta today to drum up conversations on the web, rather than rants by one person.

The service was originally known as “Roundtable”, and was the second project that Obvious jumped into after forming. The first was Lift.

The service was built by Josh Miller and Hursh Agrawal last September, bootstrapping it in NYC for four months. After meeting with Obvious in San Francisco, the team moved back to New York City to continue working on the project with its new partners.

Here’s what the team had to say:

Today, Branch is coming out of private beta and will begin sending invitations to the public. Our team is so excited to show you what we’re building, but before we do, we want tell you why we’re building it.

We think the internet is an incredible tool. It’s given each of us a voice, and the power to share our voice instantly with millions of people around the world. But gaining the power to talk to the world hasn’t lessened the value of talking to each other. If anything, we think it’s more important than ever.

The service will help people have conversations that are more like ones you’d have at a “dinner table.” Giving people a voice that aren’t necessarily journalists or bloggers is something thats been missing from the Web. Twitter has helped this, obviously, but Branch appears to be the next step.

Branch has a pretty cool bookmarklet that lets you import conversations from Twitter, which makes them way easier to follow and interact with. With context lacking on Twitter, Branch is in a perfect position to fill that need.

Branch from Branch on Vimeo.