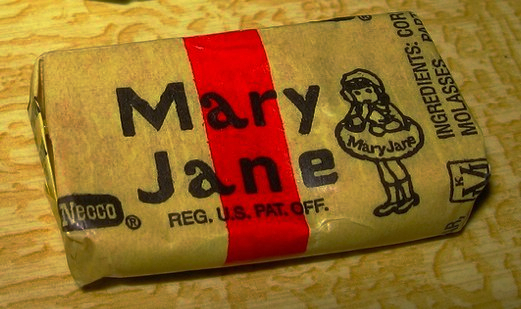 Mountain Lion’s changes appear to have neutered a few features in CandyBar, a longtime friend of those who like to customize the Dock and System Icons, among other things. This Mac app made customizing your Mac’s look easy within OS X’s already stringent rules on customizations, but as the Mac becomes more like iOS, CandyBar was bound to wind up hindered. I gave up customizing my Mac’s OS back when OS X nuked Kaleidescope, but CandyBar seemed innocuous enough.

Nevertheless, Panic decided to let the app go into the world for free as of now, and has dropped support for the app. It works in Mountain Lion, but it is restricted. They’ve essentially turned the keys over to The Iconfactory, who might do something with it.

As noted in our review, Mountain Lion borrows some ideas from iOS. As in iOS, apps are signed to prevent piracy. This prevents icons for Mac App Store purchases from being altered by CandyBar in the latest Mac OS. Here’s where I also mutter something about ResEdit.

Read next: Facebook's Doug Purdy: "Absolutely not" shutting down apps that abide by the ToS