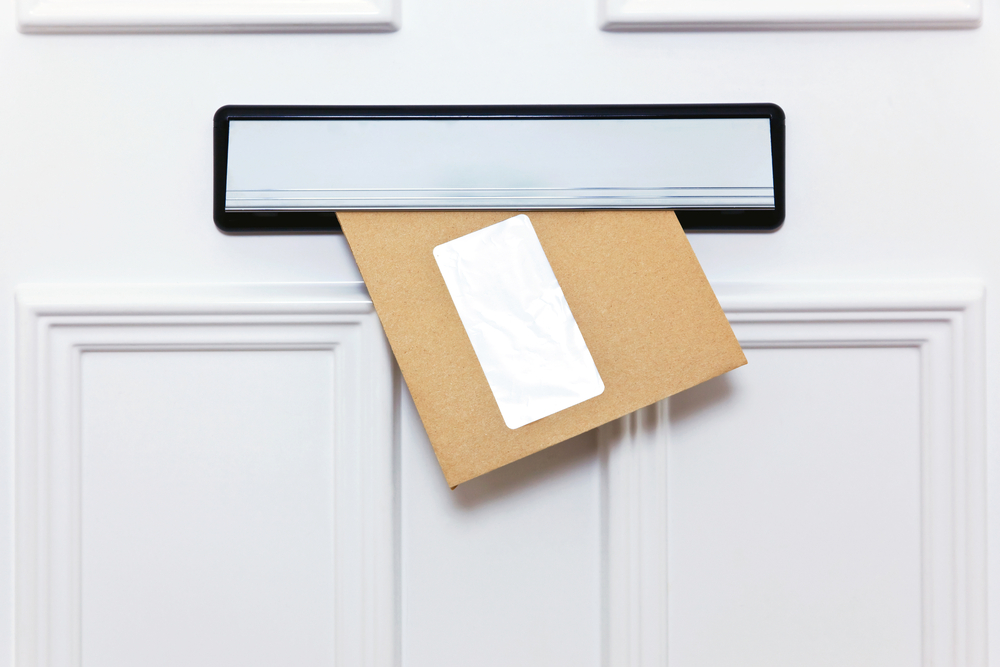 Singapore-headquartered Insync has rolled out a very useful new service for those who spend a lot of time grabbing documents from Gmail or Google-hosted email. Launched today, Insync for Gmail is a super simple way of managing attachments by storing them in Google Drive and Dropbox.

It’s been six months since we last caught up with startup, which has an office in the Philippines, and during that time the cloud storage space has seen a lot of change, primarily from the *small* matter of Google launching its own entry: Google Drive.

From the outside Google’s move may seem like a killer for firms like Insync but, far from it, founder and CEO Terence Pua tells me that there’s plenty to do, since Drive is initially fairly limited and user feedback “hasn’t been great”.

“We’re confident that we have a better client, and we’ll be expanding to other places like the new Gmail service,” Pua says. “Our goal is to be wherever you work, making your life easier.”

One look at Insync’s Gmail service suggests that there could well be plenty of truth to Pua’s words, and the service does a fantastic job of bridging Gmail with Drive and Dropbox. . [Now approved]

The service allows users to easily backup and sync email attachments to either storage service simply by dropping emails into a dedicated folder.

Once signed in with a Gmail (or Google-hosted email) account, users are prompted to provide their Drive or Dropbox credentials and then specify a folder that will sync with their Insync account.

The result is a easy way to manage attachments and — bonus — it works from mobile and hosting clients, like Sparrow.

What’s really neat about the service is that it takes meta data from emails — making attachments searchable — and supports version tracking,  an absolute must for those that spend a lot of time working out of inboxes.

This is just the start for Insync, Pua says, as the company plans to expand the service across other email clients, such as Outlook, to reach and be useful for more users. Pua himself says that he had a quite incredible 40,000 attached files lurking in his inbox, so the service addressed a pain point for him personally.

“Attachments are still siloed, despite being the most important place where any person work,” he tells me, “we’re focused on addressing that.”

For now the service is available for free in beta but the company will introduce a paid-for version in due course. There are no confirmed details now but rest assured it will be affordable, and likely based on an annual subscription, Pua says.

One thing that Drive did do to Insync was force a change of approach on pricing, as it introduced subscriptions for apps (with a free 30-day trial), as the company explained in May.

Pua says that there’s a busy schedule of new launches coming over the summer of the rest of 2012, as the company aims to introduce a number of syncing products to support a range of different users.

Each service will be priced individually but he anticipates that ‘halo services’, like the Insync for Gmail, will capture user attention and help drive adoption of other products that the company offers.

Read next: Meanwhile in Russia... WTF?