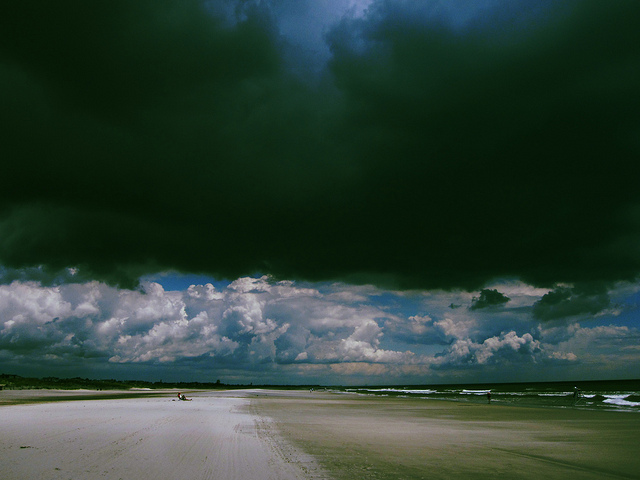 Today, social gaming giant Wooga has announced that two of its most popular Facebook games are coming to Android and iOS respectively.

Diamond Dash will now be available for Android, the company’s first for Google’s platform. For iOS, gamers will get a taste of Monster World.

Since Diamond Dash’s release on Facebook last March, 70 million people have played it. The game is also available on iOS, which accounts for 20 million of those players. The company says that launching on Android will give the company further reach to grab more gamers.

Monster World hadn’t gotten the mobile treatment until now, but Wooga says that over 45 million people have played the game in the past two years.

Here’s what Jens Begemann, founder and CEO of Wooga, had to say about its games and growth:

Our vision at Wooga is to makes games for everyone and with the growing popularity of mobile platforms we have an opportunity to bring our games to a bigger audience than ever before. With unrivaled social features and a focus on connectivity, I believe Wooga has what it takes to define the social gaming experience on mobile.

Zynga has brought some of its titles to mobile with mixed reaction. It’s difficult to take a full desktop experience that a platform like Facebook offers, and try to pack it into a smaller, mobile environment. It seems like Wooga has cracked that nut.

Last month, some folks thought that Wooga was abandoning Facebook games altogether, but we learned that this was not the case. When it comes to developing games, distribution is king. If you’ve watched Rovio in the past few years, you know that being on as many platforms as possible is the name of the game.

Read next: Windows Phone hopes that a web video game show will entice you to buy its hardware