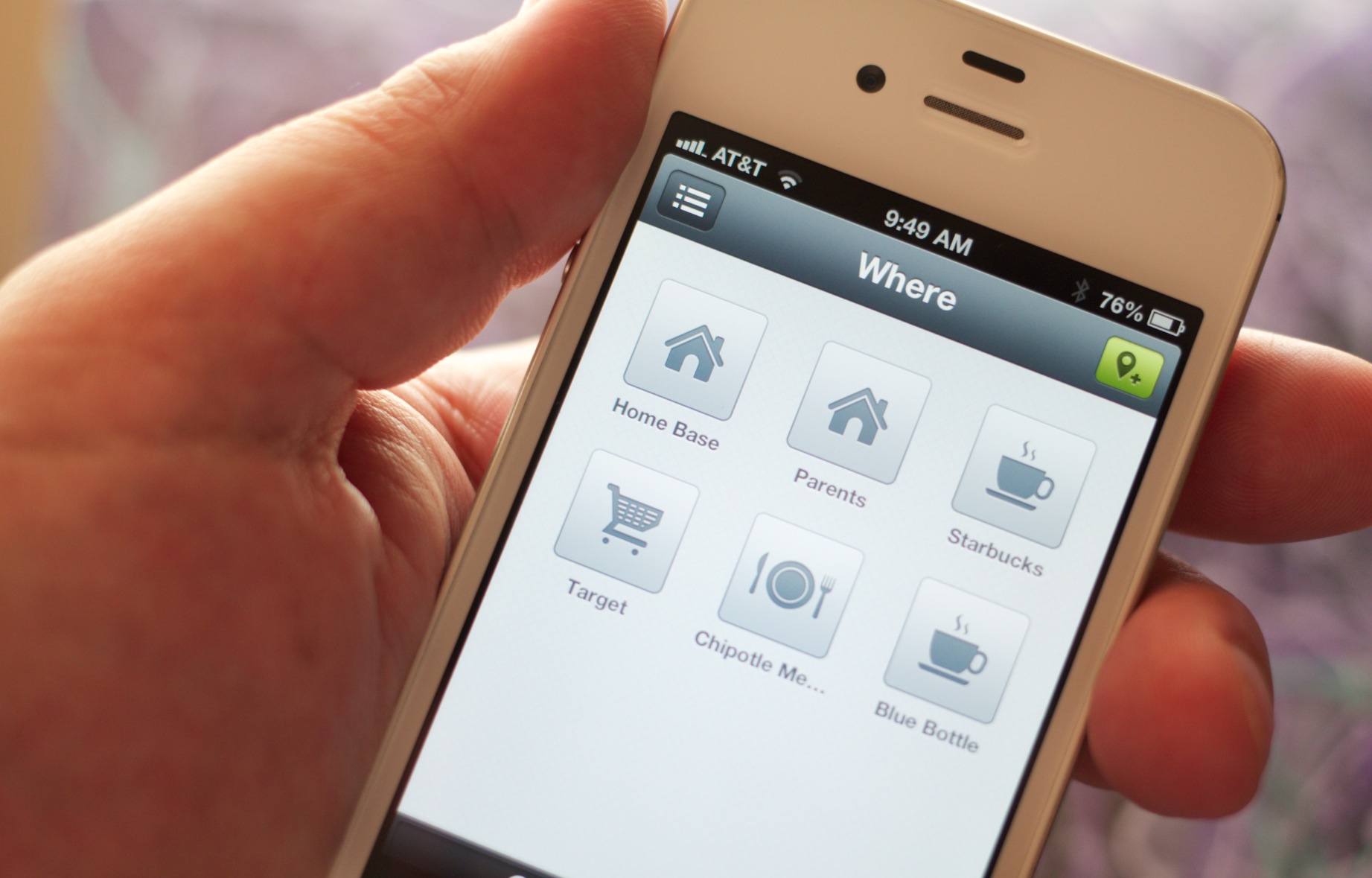 Checkmark is a new app that lets you set alerts based on location and time that finally delivers on the promise of Apple’s Reminders app.

When Apple introduced Reminders in iOS 5, I remarked that it would probably be the traditional ‘one app’ that the company introduces but never seems to gain traction. Since then, Apple has integrated it into its next version of OS X and plans to include it in iCloud. But none of those has gotten me to use it much at all.

A large portion of this can be attributed to the fact that it’s unreliable at best. Reminders that I set based on location rarely trigger as well or as quickly as you think they should. Sometimes they don’t trigger at all. There is also the battery life issue, as the location monitoring system that Apple uses absolutely smashes my battery to bits when I use it.

Checkmark – Available in the App Store now! from Snowman on Vimeo.

Neither of these is true for Checkmark, which triggers extremely reliably and has been incredibly easy on my battery so far.

I’ve been testing Checkmark during its beta period for some time and, I’m not ashamed to admit, was skeptical that it would be much better than Reminders has. But after taking it for a serious spin, I can say that it really makes you see how sweet a location-based alert app can be.

The app is sharply designed, with crisp iconography and a well chosen font. The larger icons are varied enough to make assigning unique ones to a given place easy enough and the smaller icons follow traditional conventions so you’re not confused what commands are assigned to them. I’m also a huge fan of the color scheme, which centers around shades of grey and black with lime green highlights. It feels fresh and snappy throughout, with animations that don’t feel too short or too long.

There are two basic ways to add reminders. You can do it based on a particular ‘Where’ or a time ‘When’. The wheres are set by you using your current location, a contact’s address or by plugging it in manually on a map. You can also just drop a pin wherever. Once you’ve set up your commonly visited locations, you can add a reminder for it in just three ‘taps’, though you’ll need a few more if you want to type in any text.

You can set your reminder to trigger when you arrive or when you depart a location, and can even set a time to wait to tell you. I’m a huge coffee drinker and visit San Francisco regularly. I like to get a cup of coffee from Blue Bottle, a boutique coffee shop, when I’m there, but also like to  buy myself a couple pounds of beans to bring home and brew later.

Unfortunately, I always forget to visit to buy beans when I’m in the area of the shop. So I set myself a reminder that reaches about 500 meters outwards from its location. That way when I’m in the area, I get reminded to head over to buy some beans. Setting up the reminder took me no time at all.

I’ve also set up locations for home, my parents house, Chipotle and Starbucks. These allow me to remind myself to bring things with me when I leave the house, quickly set reminders to do things when I get home or to ask to borrow a tool from my dad. The restaurants have reminders set with my wife’s favorite orders so that I’m never trying to remember what she likes there.

You can also set reminders based on time, so if you’re taking a trip, but don’t know exactly where you’ll be, you can set a trigger by the clock. I do wish that Checkmark had support for a recurring reminder that happened every day at a certain time, but if it’s there, I couldn’t find it.

The idea of Reminders was always cool. Using the location-based features of the iPhone to trigger when you entered or exited a ‘geofenced’ area feels like the future. But, in practice, it never quite worked out. And the Siri integration of Reminders just hasn’t been good enough to justify using it to remind me of things because, in the end, the shortcomings of the app itself make it near useless.

So, if you loved what Apple was trying to do with reminders, but want an app that actually works the way it says it should, give Checkmark a try.