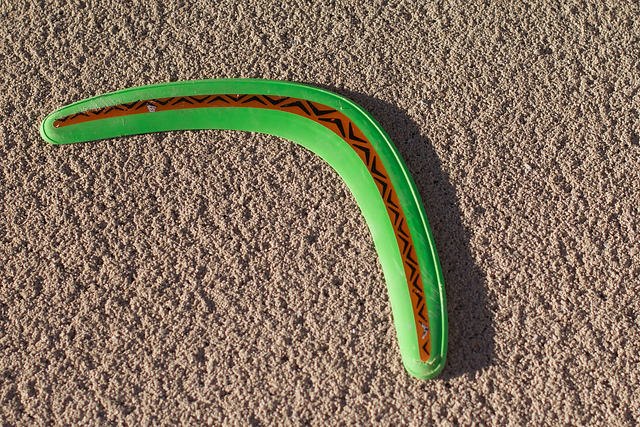 First off, if you have a Gmail account and you don’t use Boomerang, stop right now and read this to find out why you should. But if you happen to not be a native English speaker, there’s a chance that you didn’t feel like you had perfect access to this great resource. But starting today, all 57 Gmail-supported languages are also available in Boomerang.

Baydin Software (the company that produces Boomerang, as well as The Email Game and Boomerang Calendar) tells me that it even works in 4 right-to-left languages – Hebrew, Arabic, Persian and Urdu. While we don’t see the language support in the company’s other products just yet, there’s a good chance that we will now that they have their biggest one sorted.

It’s an update that’s short on text, but long on functionality, so we wanted to make sure that TNW’s international audience was the first to hear about it. If you’ve been putting off using Boomerang due to a lack of language support, your life is about to get a whole lot easier.