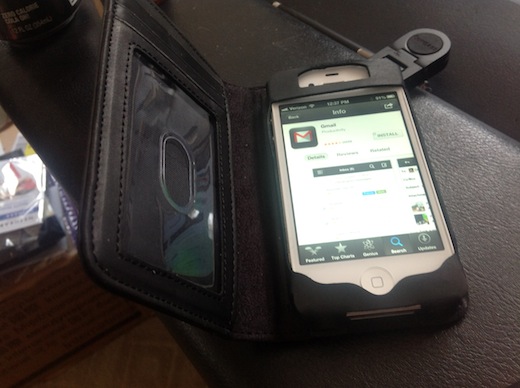 After months of…well…sucking, it appears that Gmail for iOS is finally getting some of the attention that it so desperately needs. The latest update brings push notifications, the ability to “Send As” and persistant logins as well.

Unfortunately it’s still lacking a number of the features that many of us have wanted, including the ability to use multiple accounts. Combine that with the fact that the “app” is more just a wrapper of a website and that’s just not enough to be a convincing switch away from mail.app or other third-party options such as the mighty Sparrow.

Apple’s introduction of multiple Exchange accounts has been a boost for many Gmail users on the iOS platform. Google, however, appears to be spinning its wheels somewhat when it comes to the requests of power users. We’ll have to wait and see how this latest build fleshes out, but at least push notifications and send as are a step in the right direction.