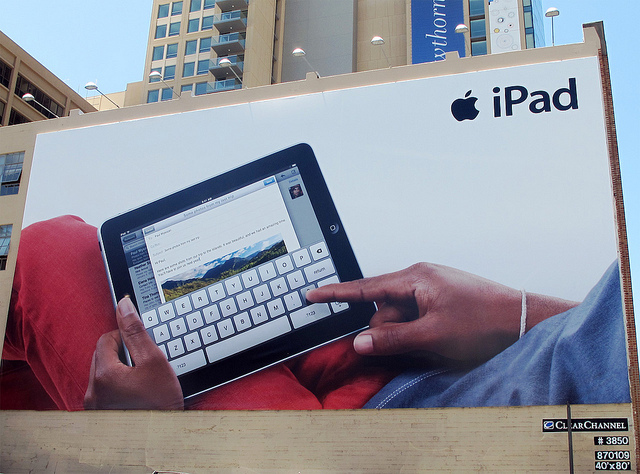 Back in May, we told you about an iPad app called SlideWriter, that was very much still in a “concept” phase. It aimed to change the way that you type on your tablet device, by letting you move a cursor around or select text by simply sliding your finger around.

The app is finally here and it looks as gorgeous as it did back in May.

In case you didn’t catch the original video demo, Mark Tholking of SlideWriter has created another, which is the best way to show you exactly what the app does:

Tholking tells TNW that his team is already working on version 1.1, which will made SlideWriter available for iPhone and iPod Touch as well. Additionally, it plans on adding iCloud support.

Typing is the one difficult thing that I have on tablets, especially the iPad. I end up using it like a big iPhone which is extremely uncomfortable after a while.

I would never be able to type out a long-winded post about something as it stands, and I’m not a fan of using an external keyboard. This is the solution I was waiting for, and it’s extremely well done. The app is just $.99 right now but will switch over to $1.99 after a while.

Read next: The Internet...sorry...Twitter, is currently down (UPDATE: up, down, now up)