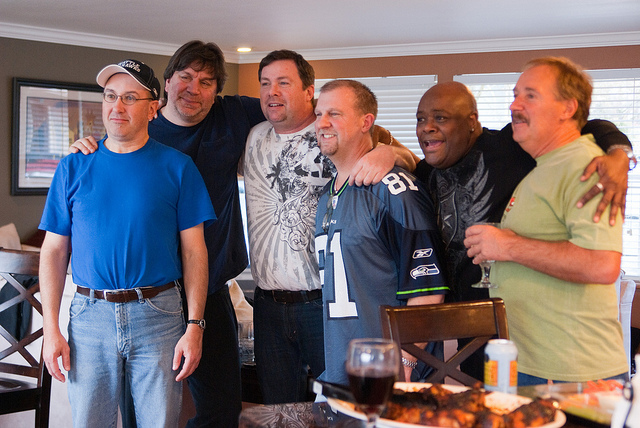 When we told you about Everyme, it appeared that the private social networking app actually solved some problems, especially when it comes to your address book.

The team, which was part of the Y Combinator Summer class of 2011, has an interesting story about how Everyme came to be. That story has evolved into a service that people are using quite frequently. Today, the service has added video sharing into the mix.

Similar to Google+, Everyme lets you set up Circles of any type – for your friends, family, bar buddies or sports pals. You can share photos, messages and now videos with them, based on what that group is into.

Here’s a look at the video sharing feature within Everyme’s iOS app, which has an update that just hit the App Store:

All of the things that you post on Everyme can be turned into “Magic Stories”, similar to how Twitter bunches up important information and news in its Discover tab. The Android update with videos should be available later today.