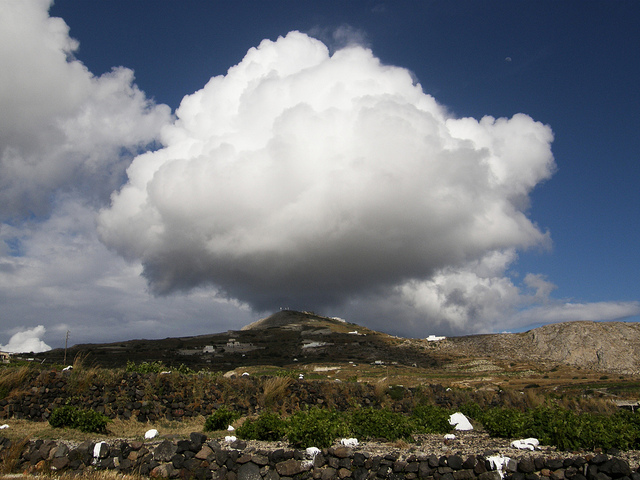 After turning its attention towards a personal cloud service, Jolicloud came up with an extremely interesting offering for iOS, which we covered at its launch.

The march to centralize all of the information and items that you store in the cloud continues, as Jolicloud has launched a version of the app for Android.

What Jolicloud does is let you search for items no matter where you shared it, as well as letting you create Pinterest-esque “collections” which you can keep for yourself or share publicly.

Read next: After much delay, a light appears at the end of the cybersecurity legislation tunnel