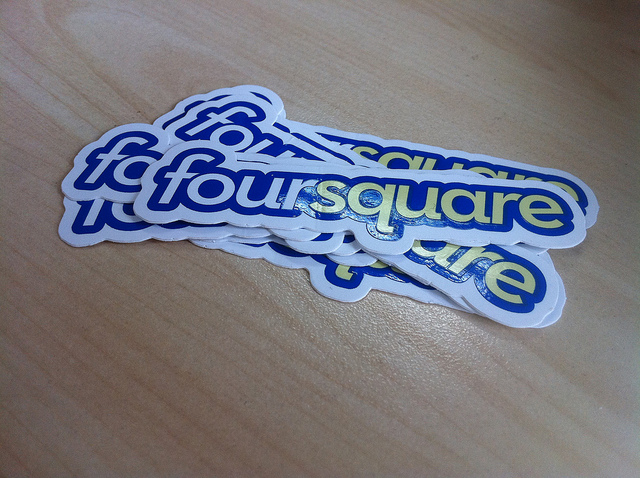 As we mentioned this weekend, location service foursquare has been preparing an “all new version” with a vague launch time of this week. There’s no more vague about it, the company has just shared that it will launch this new version on Thursday:

Where’s the party at? See who’s nearby with the #allnew4sq – coming this Thursday! bit.ly/KFfLWo

Of course this tidbit of news came with another teaser, this time showing a new “friends nearby” feature:

When you check into a location, you’re simply shown the people who have done the same at the venue. If this is a new addition to that screen, that could help facilitate communication to get all of your friends to come join you wherever you are.

In addition to something like this, “situational” recommendations, as we noted previously, based on the time of day and where you are could also be a fantastic evolution away from a simple check-in service for the company.

A new coat of paint, strong features and the unlocking of a vast amount of data could also turn foursquare into quite a sexy acquisition target.

Now that foursquare is putting all of our data to good use, it could become serious competition for Yelp and the newly launched Google+ Local. We’ll be watching on Thursday and will let you know all about the new version.