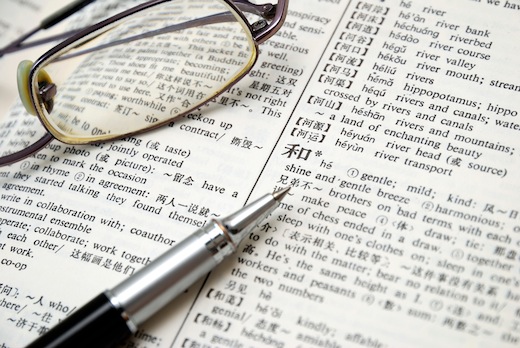 Heads up, globetrotters. The Google Translate app for Android has been given an update, bringing a refreshed user interface worthy of Ice Cream Sandwich, an increase of supported languages and some performance upgrades.

The app translates text and phrases between more than 64 languages, which can be input by typing, speaking (now in 20 languages) or handwriting (in 16 languages, and this is actually quite nifty).

The app also lets you listen to translations spoken aloud in 44 languages after the update. For a full list of supported languages, check here.

The update appears to be part of a series of Google Translate enhancements. Google also just enabled website owners and visitors to edit translations.

Read next: Revolution Mosaic launches to create a crowdsourced image for our mobile generation