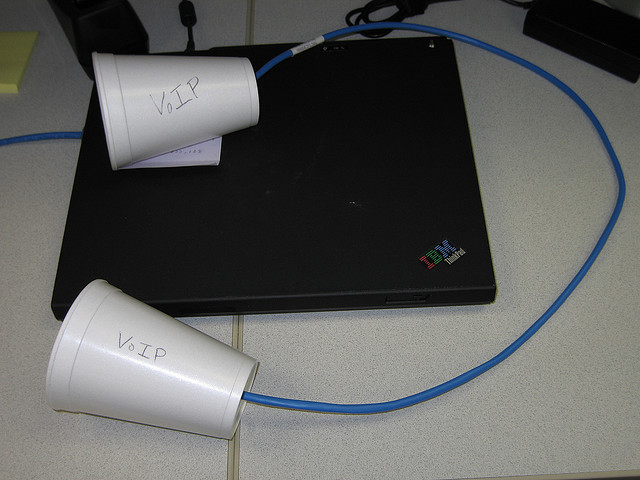 One of the services that I’m finding fascinating these days is Justin Kan’s Exec. We’ve told you a lot about it since its launch in San Francisco, the last tidbit being their campaign to bring you hot dogs and beer at Giants games. That went quite well, Kan tells me. The number of jobs posted to the service went up quite a bit that week.

In case you weren’t sure, Exec is an app that lets you get a pre-screened person to perform various tasks for you. It could be office tasks, putting together furniture, or even standing in line for you at a popular restaurant.

Today, the service has launched a built-in messaging capability, so that you can interact with your Exec while they’re carrying out your task. Kan tells me that this was a feature requested by both Execs and the users of the service.

Instead of worrying about texting or calling each other, you can now talk to your Exec directly in the app. It’s a little like iMessage or GroupMe, and can be accessed on its website as well.

One of the common user feedback is that people want to have as much understanding about a job at any given time as they can. Execs will send them texts or call when they start, and one at the end. But veryone’s preferences are slightly different.

The conversations are kept intact along with your previous tasks so you can go back and reference them at any time.

Exec hired Notifo co-founder and former developer at Twilio, Chad Etzel, about two months ago to head up its mobile efforts.

Currently there are 100 pre-screened Execs taking on all types of tasks in San Francisco, and the service will expand to other major cities in the future. Kan tells me that the company is looking for backend programming talent, so if you’re on the hunt for a new gig, check out Exec.

Read next: Timer for iPhone offers a simple proposition: you need to time things and it has buttons to do it