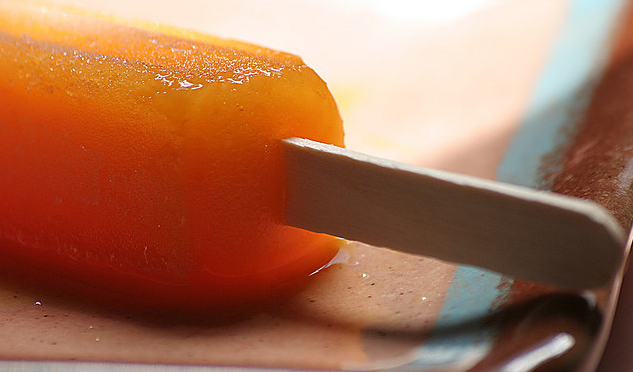 Stylish inspiration hub The Fancy, which feels like a highly curated Pinterest (minus the tumblr-esque fashion photos and cute bunny rabbits), has just released a brand new iPhone app. This release marks a significant change for the company, continuing its subtle move away from a visual bookmarking tool into a commerce driven marketplace of designy and high-end goods — user generated, of course.

The Fancy’s iPhone app mirrors the site’s growing emphasis on sales, and only just last week, according to The Fancy, “Oscar de la Renta debuted a t-shirt from their new spring collection exclusively on The Fancy and sold over $10,000 worth in just one week.” At the moment, $50,000 worth of commerce is now occurring through The Fancy each week.

This, tied into the fact that the startup is “rapidly closing in on one million [users]” makes it clear that things are really starting to heat up in this space — somewhere in-between the likes of Fab and Pinterest.

Fancy is for curators of style. It’s part blog, part magazine and part bookmarking tool. It’s a place to share and discover great stuff, to curate a collection of things that define your style, to create a museum of Me. We built it because we love to show off the things we have and to window-shop for things we admire.

We originally covered the release of the company’s first iPhone app back in late 2010. As you can see, the site has grown up quite a bit since then.

As far as the app goes, the design is just as sleek as you’d expect, coming from a site known for its clean and pixel-perfect design. Check out the brand new app below:

➤ The Fancy, via the App Store