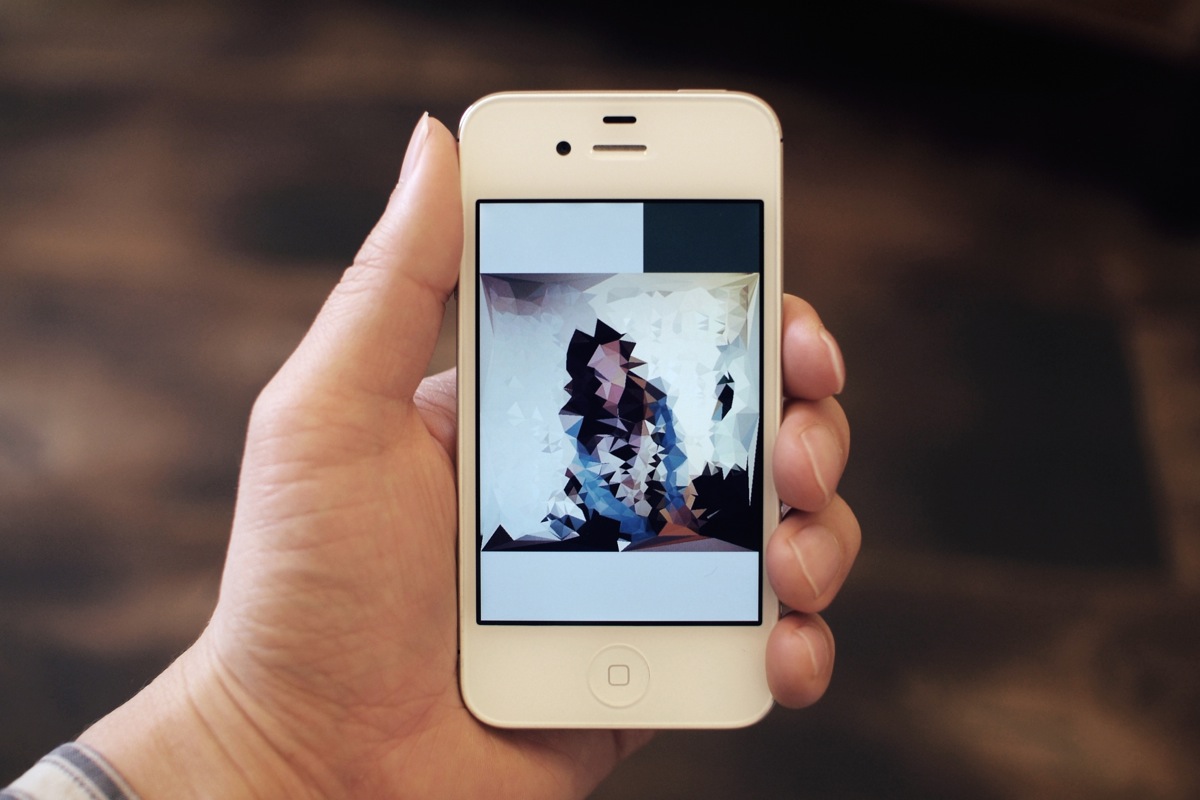 DMesh, created by Dofl Y. H. Yun, is a simple iPhone app that instantly turns your photos into artistic, triangulated images. Not unlike pxl, this app leads to some pretty wild results, turning a typical scene or portrait into an ultra-geeky shareable.

As you can see below, this isn’t an effect you’ll want to use all the time. But, if you are looking for something wild to experiment with, DMesh is worth checking out for just 99 cents.

The app isn’t 100% intuitive, so note the following:

DMesh for iPhone is just one piece of the puzzle for Dofl Y. H. Yun, as there’s also DMesh for the Mac and DMesh Pro, both of which pack some serious editing capabilities. Here’s a screenshot of the Mac app:

➤ DMesh for iPhone, DMesh for the Mac & DMesh Pro for Mac via Creative Applications Network

This is just one of many experimental apps that have caught our collective blogging eyes. For more, check out a few of the awesome projects we found at the Parsons Design+Tech Thesis Show, these video drawing experiments by Kynd and this hacked record player which turns tree rings into music.