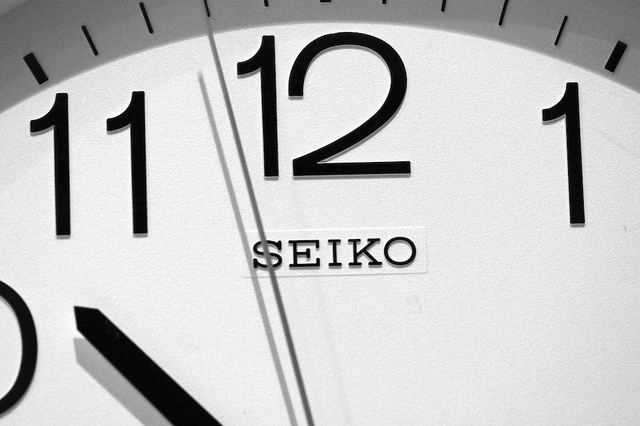 Sometimes you get an idea for a really great post to share on Google+ and it’s the middle of the night. There’s nobody up that you know of, but not writing the post isn’t an option. Twitter has a draft functionality and there are services that let you schedule tweets for later.

Thanks to a new Chrome extension, you can now save your Google+ posts as drafts as well as schedule them to post at the day and time of your choosing.

The extension is called Do Share and it’s extremely straight forward. The only catch is that you have to have Chrome open and logged into Google+ for scheduled posts to head into the wild. This is because Google+ doesn’t have a full-on API as of yet, which is unfortunate.

Until the API arrives, Do Share is a perfect tool for those of you who simply want to share things at specific times and create a queue of awesome ideas to put on Google+. The extension was created by Tzafrir Rehan and designed by Joel Califa.

Once you install the extension and open it up in Chrome, you’re presented with the same type of share box as you’d find Google+ itself. You can add a subject line and body to your post, as well as add the specific people or circles that you’d like to share it with:

You can save as many drafts as you like or schedule as many posts as you like and you’ll find that it works pretty seamlessly. Even though you must have Chrome open and logged into Google+, your browser won’t miss a beat and Do Share works entirely in the background:

If you’re looking to schedule posts or just write a massive thesis that requires you to go back and forth between tabs or leave entirely for a day or two, Do Share is a great way to do it on Google+.