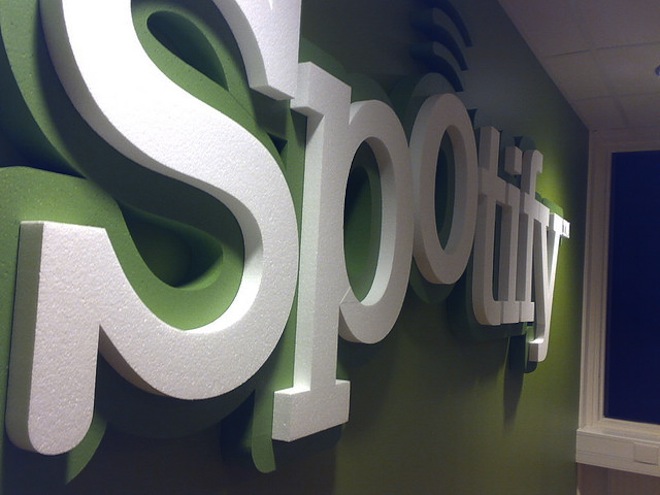 If you’re in your early thirties or older, you probably still have massive stacks of music CDs lying around. I know I sure do.

If you haven’t gotten around to digitizing your ‘old’ music albums yet, and you’re a Spotify user, you absolutely must check out this cool app cooked up by a handful of developers during this year’s TNW Kings Of Code Hack Battle.

The name of the app, which will be available for iPhone soon, is Covify.

It’s simple, but it rocks. Basically, it lets people scan music CD covers so the albums can be added and listened to on Spotify instead. It sounds super basic, but remember that the app was built in less than 24 hours, and know that Spotify actively took part in selecting the winner of the Hack Battle competition.

The Next Web’s Courtney Boyd Myers interviewed the Covify hacker-winners:

And you can see their presentation below:

Read next: Skype launches its Humoticons Facebook app to put some humanity into how we communicate