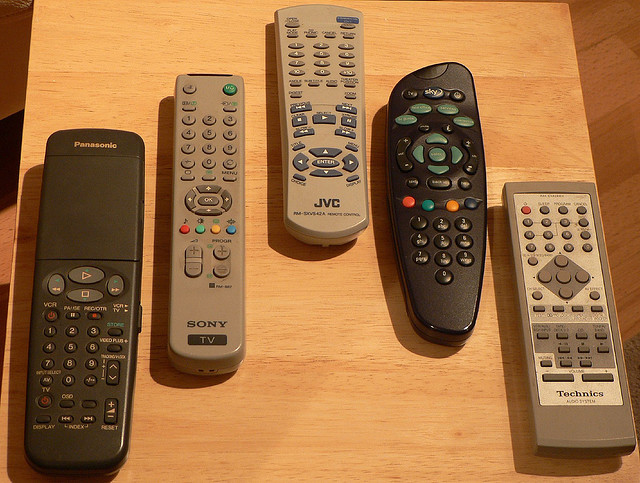 Social TV app Zeebox has finally arrived on Android, hitting Google Play in beta form to allow Android smartphone and tablet owners to share what they are watching with friends, see tweets related to their favourite shows and control their TV and Virgin Media TiVo box from within the app.

The app appears to be a carbon copy of its iOS counterpart but launches without the updates Zeebox recently made to the App Store app. Whilst users can select, share and control what they are watching from the Android app, they aren’t able to utilise the 7-day planner to set reminders for programmes.

Zeebox co-founder and CTO, Anthony Rose told us a couple of days ago that the Android app was coming this week. The company has stayed true to its word with the launch of its beta offering.

Rose also said that the company will focus on launching in the US next, “in a couple of months’ time,” with former Time Warner Cable Media Senior Vice President, Jason Forbes at the helm there. Following the US, it appears that Australia, France or Germany will follow, although the exact timing for these launches isn’t decided yet.

In order to keep it as current as possible, Zeebox says it will add new features to the product every two weeks – a little longer than on iOS thanks to Apple’s approval process.

With a partnership with Sky — which took a 10% equity stake to support its future product roadmap — Zeebox has already seen a huge uptake in usage after it launched its first television advertising campaign. Zeebox CEO Ernesto Schmitt announced at the start of the month that it saw more than 15,000 new sign-ups every hour on the first weekend of their adverts going live.

Recently, Mobile Interactive Group announced it has teamed up with Zeebox and would integrate interactive social payments and voting features into the social TV app. This will let users buy what they see on screen and also vote for a contestant in their favourite TV talent shows. The company is also working to see its technology embedded within digital TVs.

It certainly looks like Zeebox has a very bright future ahead of it.

Read next: SF ad:tech - Your data is all fun and games until someone wants to make money