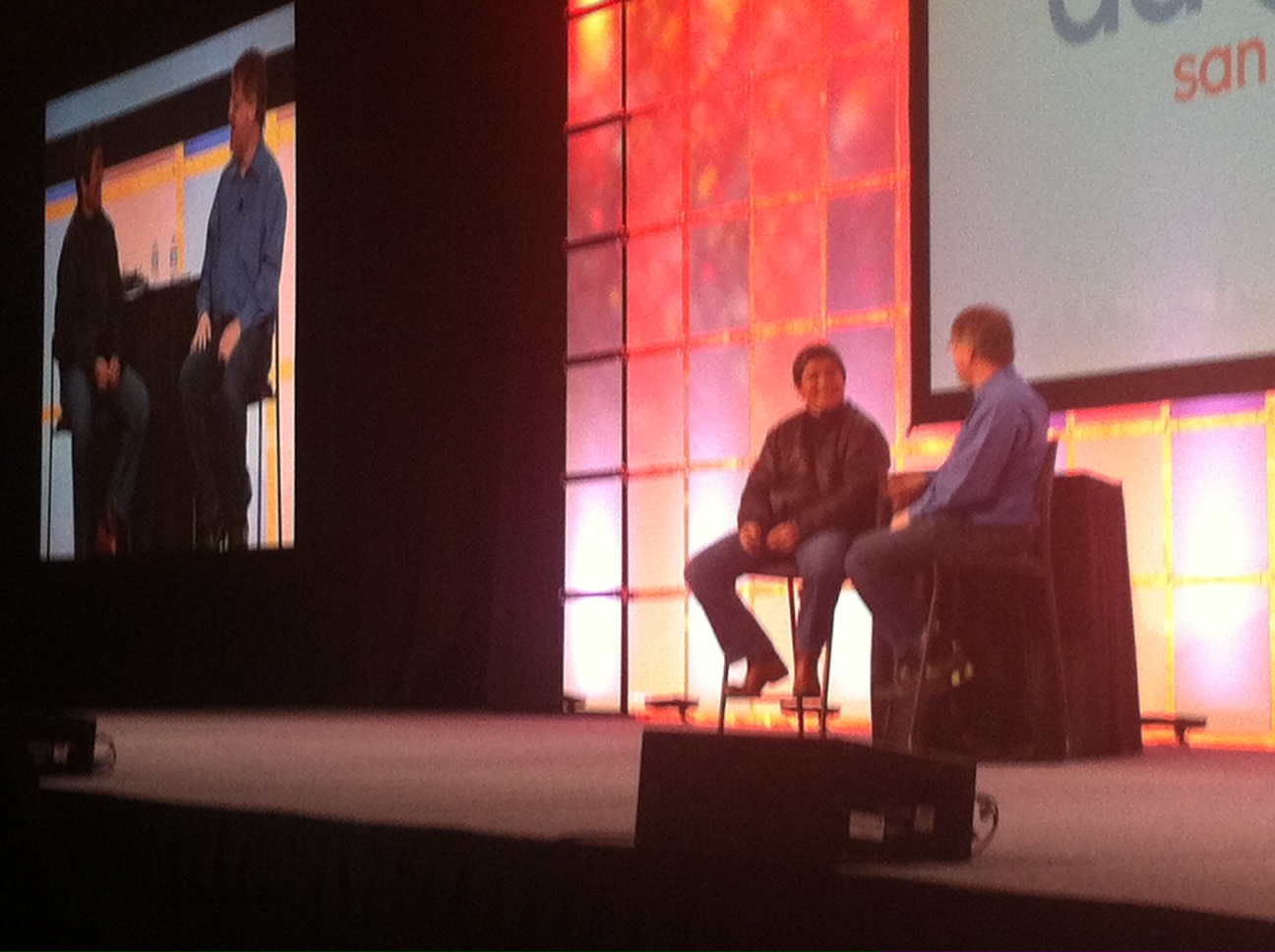 Today I was hanging out at the ad:tech conference in San Francisco, which consists mainly of marketing professionals who are looking for the best way to integrate social into their advertising campaigns. During a keynote with Guy Kawasaki and our friend Robert Scoble, the location-aware app Highlight was mentioned. A few times. And by a few, I mean about twenty. That’s cool though, Robert is a huge fan of the app and let us know that fifteen people in the room also used the app.

I wasn’t sure how the Highlight app fit into a discussion about trends in advertising, until Mr. Scoble dropped a bit of a teaser about an upcoming feature and functionality of the app:

His tone was extremely coy, as if he had just let a purring cat out of the bag. This kind of functionality isn’t new though, remember foursquare’s “Radar’ feature? The idea is that you’d turn this feature on and you’d be pinged with a notification when you became close to a popular location on the platform.

Only problem is, like Highlight, it eats the shit out of your phone’s battery:

I’ve made it clear that I’m personally not a fan of location-aware apps like Highlight, but if you’re in the Bay Area, there’s no way to get away from it. People are talking about it at meetups, mixers, and conferences, so there’s definitely a market for services like it.

If we take the battery drain issue out of the equation, people are finding this type of “always-on” real-time sharing to be helpful. If Highlight does indeed launch the feature that Scoble mentioned today, I can see how it could leap-frog foursquare’s Radar feature, which hasn’t gotten a lot of love from the team lately, and build a nice platform for small businesses to draw attention to themselves.

We’re not sure how soon this feature will be made available, but we’ll keep you up to date.

Are you a fan of location-aware apps? Let us know what you think in the comments.

Read next: Reports of stabbing at Blackberry BBM Party leak on Twitter