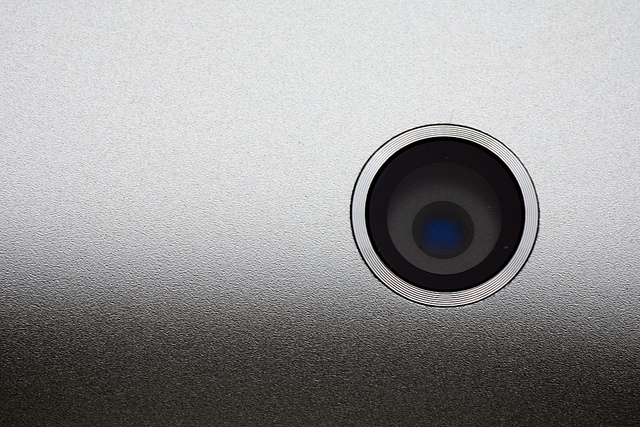 Even though I’m not one of the people who ran out to get a new iPad, one of the best uses for the device is definitely video conferencing with Skype.

Hot on the tails of the device’s release, the company has announced a new version of the app complete with Retina Display support:

We’ve just released a new optimized version of Skype for iPad – especially for those of you with the latest iPad. The new version of Skype 3.8 for iPad makes use of the new iPad’s improved retina display, so Skype looks even better than before.

We recommend that everyone upgrades to the newly released Skype for iPad application from the Apple App Store.

While no other features are in this release, the Retina Support is more than enough to make heavy Skype users happy.

Read next: Microsoft confirms the censorship of Pirate Bay links in Messenger