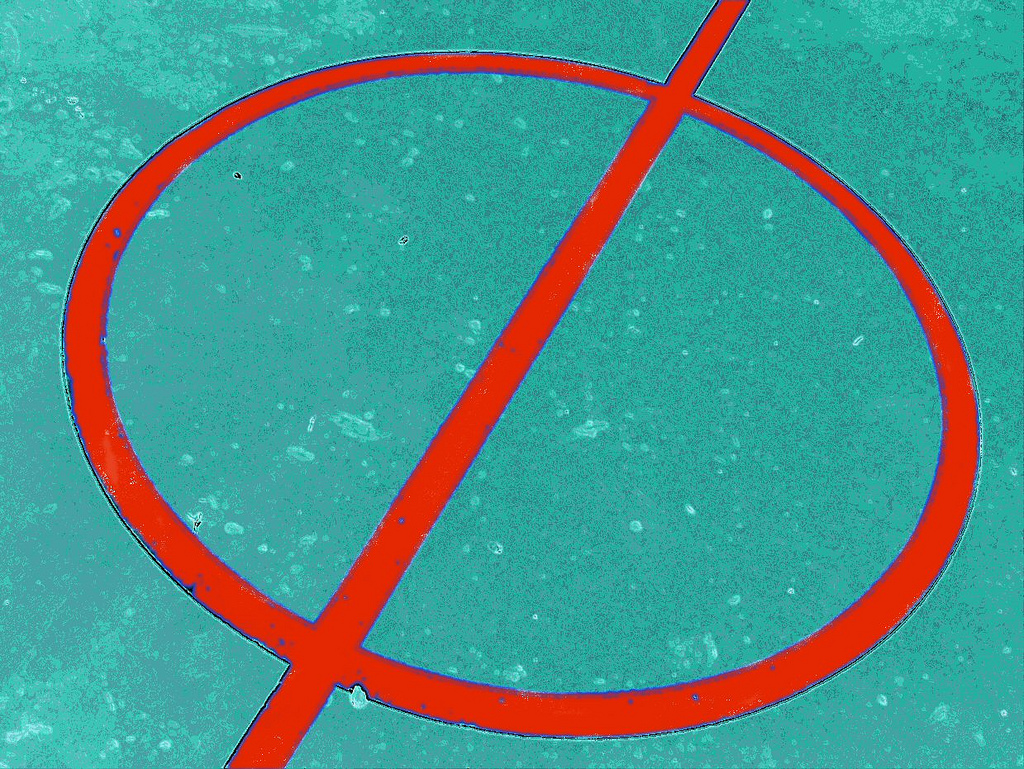 Remember when Steve Jobs was going on a tear by answering tons of customer support questions? In one famous exchange in regards to Apple removing an app inadvertently and becoming the “moral police”, Jobs responded with:

Apparently Google doesn’t want that reputation anymore, as it has decided to kick out a fan-created Reddit app called “Reddit Is Fun” for having “sexually explicit material”, according to Android Police.

The creator of the app, which has a lite and pay version, posted this thread on Reddit as soon as he found out that the app was removed:

Wow. I wasn’t expecting this. I got 2 emails from the Google Play Store telling me my apps, reddit is fun lite and pro, have been banned for sexually explicit material.

I’m not sure how to go about appealing this. After all it’s true that reddit content includes NSFW content. Not sure exactly why my app was singled out and the other reddit apps weren’t, though.

Any thoughts? Should I even bother appealing? As always I appreciate your input, /r/android. Thanks.

Reddit Is Fun recently updated to version 2.0, which featured subreddits on the main page of the app. For any community site, especially Reddit, some NSFW material is bound to pop up.

The Google Play has a rating called “high maturity” for apps such as this, so it’s a bit peculiar that Reddit Is Fun got banned. Since Google Play has no official review system that involves humans for such content, it’s likely that some concerned Android users flagged the app. Apple on the other hand has an extremely strict review process, and Reddit Is Fun doesn’t appear on the App Store at all, whether that’s by choice or not we don’t know.