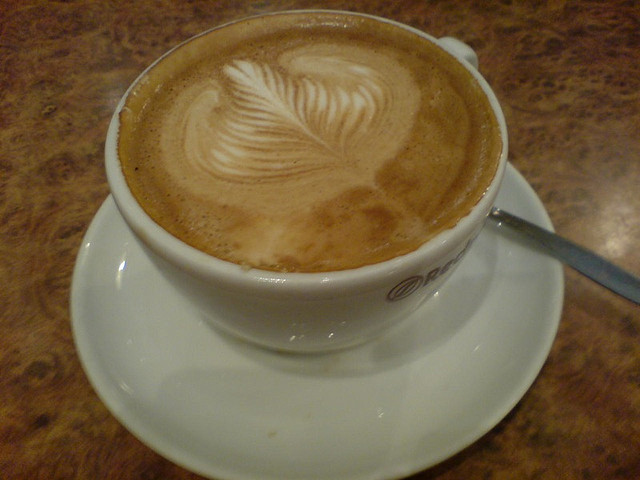 If you’re trying to keep track of the miles you’ve run, the cups of water you drink in a day, or anything else numerical in nature, boy have I found an app for you.

Trakr for iOS is a super simple app that lets you track anything you can imagine, as long as it has a numerical value for counting purposes. The app will also let you set a goal, keep a daily history, and export your data into .CSV format.

The most common use for an app like this is probably for people who want to keep track of how much they exercise. With Trakr, you could set a goal to run 100 miles total, and tick off each mile you’ve run after you’ve done it.

The design is extremely elegant an addition or subtraction to what you’re tracking is as simple as turning a knob.

Say I’d like to set a goal of drinking 53 cups of coffee, scary I know. I could set that goal up in Trakr and add a cup as I drink it:

With a simple swipe, I can set a numerical goal to reach and as I update things, I’m shown how close I am to reaching the goal as well as a daily chart showing my progress:

You can create as many things to track as you like and customize the units you’re tracking. You don’t have to set a goal to track things, although this is a great way to show yourself some progress on whatever you’re doing.

The app is $.99 and the fact that you can export this data into .CSV format to include into spreadsheets and other applications, it’s a steal.