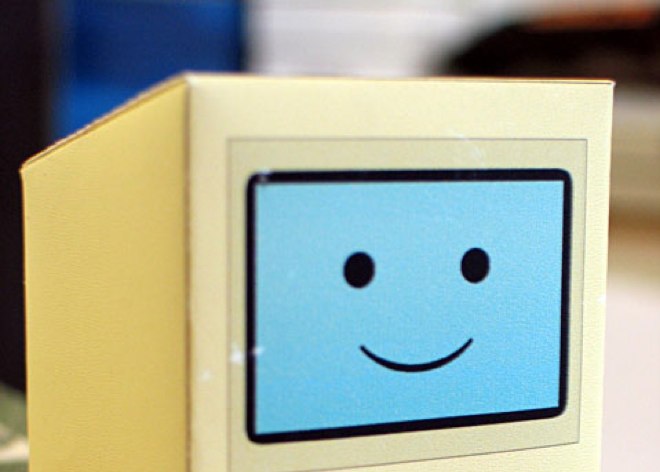 If you, like us, are fans of the ‘save things to read them later’ services Instapaper and Read it Later, then you’ll probably enjoy this news. ReadNow, a Mac client for accessing those services, has been renamed ReadLater and is now available on the Mac App Store for free.

The app has gotten a couple of nice new features, like the ability to send items out to Evernote, which is sweet. The app also retains its other sharing features like Twitter, Pinboard, Facebook and Delicious.

But the marquee feature of Read Later, as it was in its previous incarnation, is the fact that you can read both Instapaper and Read it Later articles in a clean, native Mac app with tagging, customizable views and article management tools. Rather than using the web apps of either service, which are ok, but not ideal on the desktop, you get to read, edit, archive, move, like, delete and add new articles inside a nice native app. Although I love the Instapaper iPad app, using Read Later on the desktop is actually a darn sight faster when burning through a bunch of articles.

If you’ve got a free Read it Later account, you’re already set, but if you’d like to use Instapaper, you will need to sign up for a paid account in order to access it. This is an Instapaper limitation and nothing to do with Read Later. This marks the third nice bit if news in recent days for fans of these ‘read later’ services. The introduction of the long-anticipated Readability app for iOS and the upgrade of Instapaper’s bookmarklet to include multi-page article support were also welcome.

If you’ve been looking for a great way to read content you’ve saved to either of those services, Read Later’s new version is a great way to go. You can grab it on the Mac App Store now for free.

Read next: The brain science behind the iPad 3’s "Retina" display