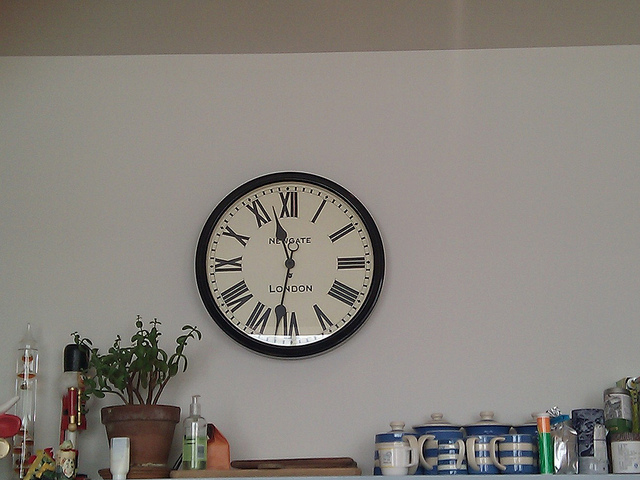 Email management can be the bane of your existence for a multitude of reasons. There’s the sheer volume of messages hitting our inbox that causes anxiety and then there’s the whole etiquette of when and how to respond. Last week we showed you a cool way to “boomerang” emails back to yourself to followup with at a later date and time, so today we’re going to show you a great way to schedule email delivery to others at the time of your choosing.

Scheduling emails could be helpful for quite a few reasons. One example is that you might know the recipient gets to their desk at around 10am, so you could schedule your email to be delivered at some point around that time. Otherwise, your important message could become buried by all of the other emails that the person has gotten since you wrote it.

The tool is called RightInbox and it’s a free Chrome and Firefox extension that was made specifically for Gmail. After a quick installation, your “Send” button in Gmail turns into two buttons; “Send Now” and “Send Later”.

Set it and forget it

While you might not be a serial email scheduler, having this extension installed definitely gives you a great feature that’s currently missing in Gmail. The new buttons are designed to fit in with Gmail’s overall look seamlessly, so you definitely won’t be annoyed by its presence:

When you’ve written your email and clicked “Send Later”, you’re shown some default options like scheduling it to send in 1, 2, or 4 hours as well as sending it tomorrow “morning” or “afternoon”. I kind of wish that I could change the default settings of RightInbox even though I can set an exact time and date by clicking the option:

The emails are sent based on your own timezone, but the option to send an email at a specific time does allow you to add an optional timezone which is extremely handy if you’re corresponding with someone overseas. Many times I’ve sent an email in the morning to someone in London, forgetting that it will be buried by a ton of other email by the time they get to it.

Overall the app is lightweight and definitely worth installing and you might start seeing faster responses from the people you’re emailing if you start thinking about the best time to fire that important message off. If you want this feature and a whole host of others, definitely check out Boomerang, which is a paid alternative.

➤ RightInbox for Chrome and Firefox

Read next: Comcast is launching new subscription VOD service to compete with Netflix