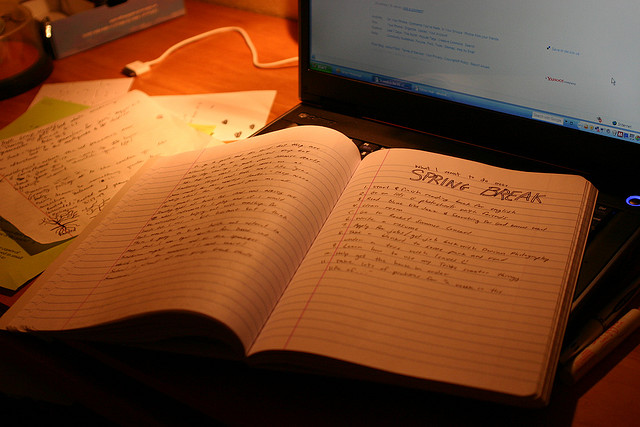 I’ll be honest, productivity isn’t the most glamorous category of application to develop for the web. Not only is it not glamorous, but it’s extremely difficult to find a workflow that suits and scales for many users. One company that has done this really well is 37Signals, with an ever-growing suite of project management products. The Orchestra app went a bit further with social for to-do lists.

Another company that may have nailed it is 6Wunderkinder, creators of the popular cross-platform to-do list app “Wunderlist”. When we spoke to the company in August it shared two interesting facts; 1) Wunderlist had over 1 million active users 2) It was working on what it hoped would be a “industry-standard productivity platform”.

That second fact might not be far off, as we’ve had a chance to take a look at the beta version of the company’s latest product, Wunderkit. The best way I can describe Wunderkit is as a productivity management platform that is extremely social and is capable of handling both your personal and business life. That sounds like a tall order, but let’s take a look at Wunderkit thus far.

Productivity software isn’t usually social, in that you create a project or task and invite some of your co-workers and colleagues to participate. Either that, or it’s completely personal for yourself. It’s usually an extremely closed environment and can be kind of messy if you personalize it for your personal workflow. It’s like scribbling random notes down on a piece of paper and handing them off to someone as if they can do something with it.

What Wunderkit does really well is leverage what the company has done with Wunderlist, and built similarly strong products to support task management and overall project communication.

When you start a new “workspace” on the platform, you can choose to make it private or public. Even if you make it public, you can still keep your notes and tasks private. The public workspace profile is a perfect way for say, an iOS developer to get feedback on their app and to communicate new releases and features with its audience. In this way, Wunderkit gives you a Twitter-style page that people can follow for updates as well as leave comments.

This is a really handy feature that makes managing projects social. Of course, you can invite your colleagues and friends into the private areas of your workspace, and the app lets you connect to Twitter and Facebook to do so easily.

The task management portion of Wunderkit really shines through due to 6Wunderkinder’s success with Wunderlist. The product is polished and sets the tone for the rest of the app. You can create a series of lists with tasks under them, along with attaching tags, dates, and invitations to others. With a series of social features like commenting and favoriting, each item within Wunderkit becomes fully interactive.

Similarly, the Notes feature of the app lets you take an infinite number of notes for commenting on amongst those in the workspace. The fact that this portion of the app fits in nicely to the rest of Wunderkit’s flow is a testament to its brilliant design. Hopping between a few notes and tasks is simple and pretty fast for an early beta.

The Dashboard is easily the slickest part of the Wunderkit app. For each of your workspaces, you can see a feed of activity going on within it. That means all of the notes, tasks, and comments happening with you and your colleagues will pop up on this easy to follow dashboard. We’re trained to follow streams of information thanks to Facebook and Twitter, so Wunderkit is perfectly designed to suit that trend.

If you’re managing multiple projects, these dashboards will save your sanity.

For a product that is invite only and in beta, I have to say that I’m really impressed with how well it works so far. A few members of The Next Web have taken to it quite nicely and I could see it becoming a tool that we all adopt. The simple fact that one of your friends can follow you on the platform and see what you’re up to without asking you directly is pretty impressive.

Along with the social features within your workspaces, Wunderkit is featuring a few when you visit the homepage, which furthers the notion that productivity can absolutely be social. For example, you might follow someone who starts working on a project that is similar to yours. On the spot, you could invite them into your own workspace without having to email them to ask for help.

I think Wunderkit has a bright future ahead of itself, and with pricing unknown at this point, I’m still sold on its future regardless.

Check out a demo video of Wunderkit below:

Read next: Two lines of code will show your anti-PIPA stance without blacking out your site