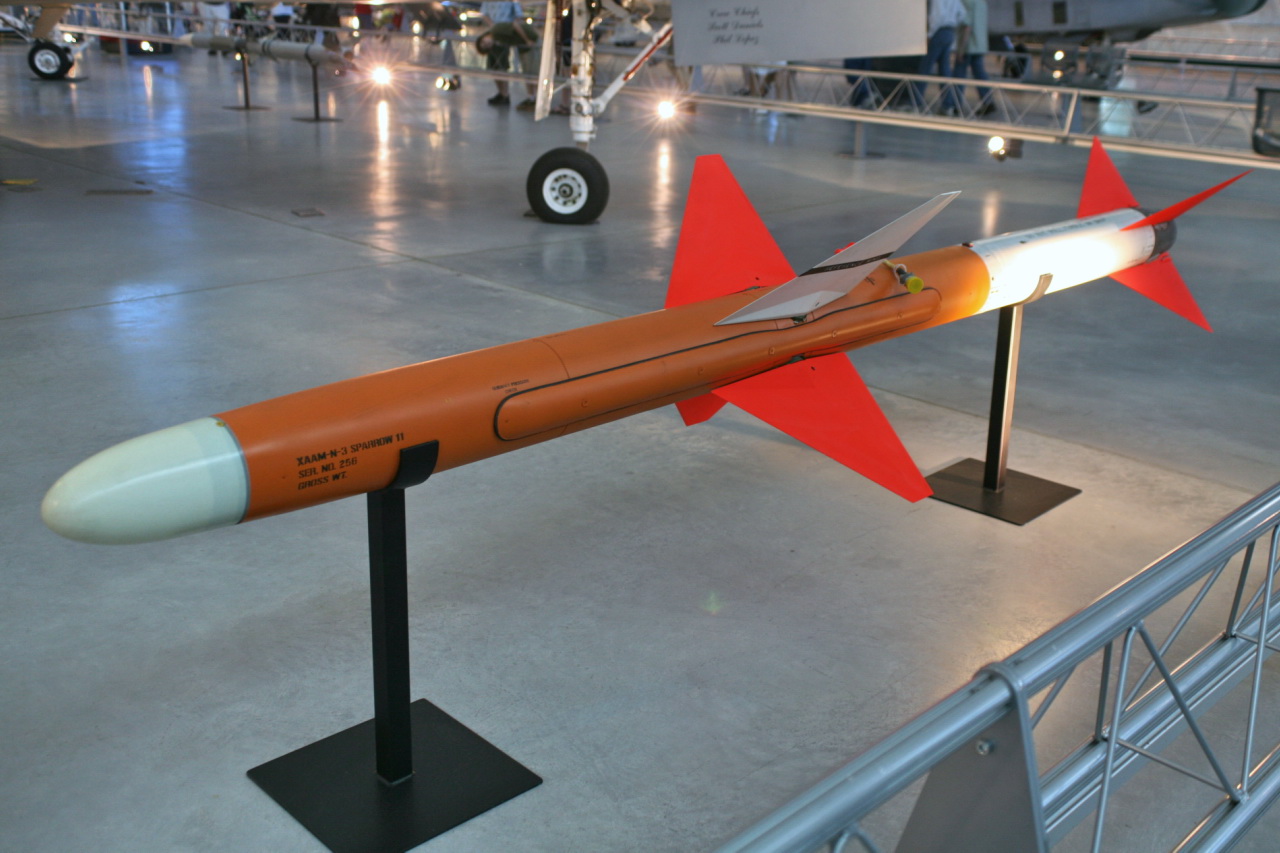 Yesterday, we wrote about an app that lets you shoot tons of video and let it worry about the editing. It was missing a few things, though. For example, it didn’t let you fire missiles at things like this application from special effects company Bad Robot Interactive. The same company owned by JJ Abrams.

The app is called “Action Movie FX“, and it turns your iOS device into a dramatic movie-making machine. By simply pointing and shooting some footage, you can choose from an assortment of movie special effects to overlay it with.

The app is free, with some of the special effects costing $.99 for a 2-pack, but that’s a small price to play to fly a helicopter into your Christmas tree.

Once you’ve selected your weapon of choice, the app lets you shoot a short video that you’ll be able to add the special effect to afterwards. I chose missile attack and decided to blow my Macbook Air up.

The app shows you exactly where the special effect will be introduced in post production, so you can get everything lined up before you start recording. Once you record, you are shown your videos timeline, so you can drag the starting point of the effect to the exact perfect moment.

How awesome was that? The possibilities are endless with Action Movie FX, and I highly suggest bringing this one out during any holiday festivities with the family. Crash a car onto grandma’s potato salad, or even fire a missile at your aunt’s annoying cat. Then publish it to Facebook for all to see! Nothing says “Merry Christmas” like fireballs.

Read next: Lumi lets you use photosensitive "Inkodye" and the sun to create sheer beauty