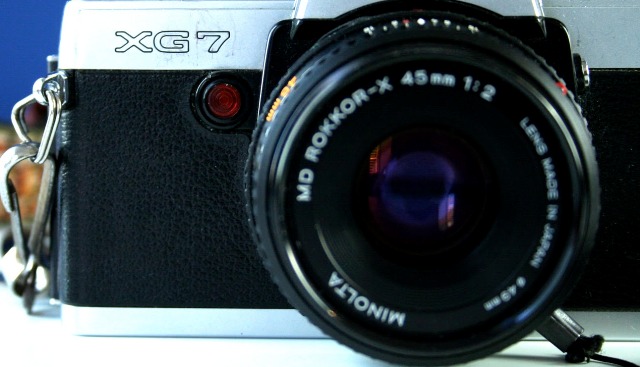 iOS photo-sharing filter app Instagram now has 15m users, and has two people working on an Android version of the app which co-founder Kevin Systrom says will see the company “address an entirely new market” and see its audience double.

Speaking at LeWeb ’11 in Paris today, Systrom talked about its growth and why it has been an iOS-only app so far, a topic he had previously discussed with The Next Web several months ago.

Back in September, The Next Web reported on Instagram’s meteoric growth, and how the company had pivoted from its predecessor Burbn. At that time, in mid-September, it had 9m registered users so that means it has hit an extra 6m users in a little over 2 months, which isn’t bad going.

Indeed, Systrom announced recently that it hit 2m users in November alone, taking it to 14m users. So it’s growing real fast, driven perhaps by the recent launch of the iPhone 4S.

Almost every company mentions timing or an element of luck as key reasons to why they have succeeded where others have failed. When Instagram launched initially, the iPhone 4′s camera played a big part in its success, and as we noted in our review of the 4S, the camera upgrade was one its biggest selling points (the other being Siri).

It’s probably also worth noting that Instagram only has 10 employees, so it’s still a small company – 15m users is a significant milestone to reach. But with a fifth of its workforce working on an Android app, it’s likely to see a massive increase in uptake whenever it gets round to launching it.

You can see our interview with Kevin Systrom from September here, where we discussed why its first hire was a community manager, what it’s doing with its recent $7m investment and what he feels sets Instagram apart from other startups.