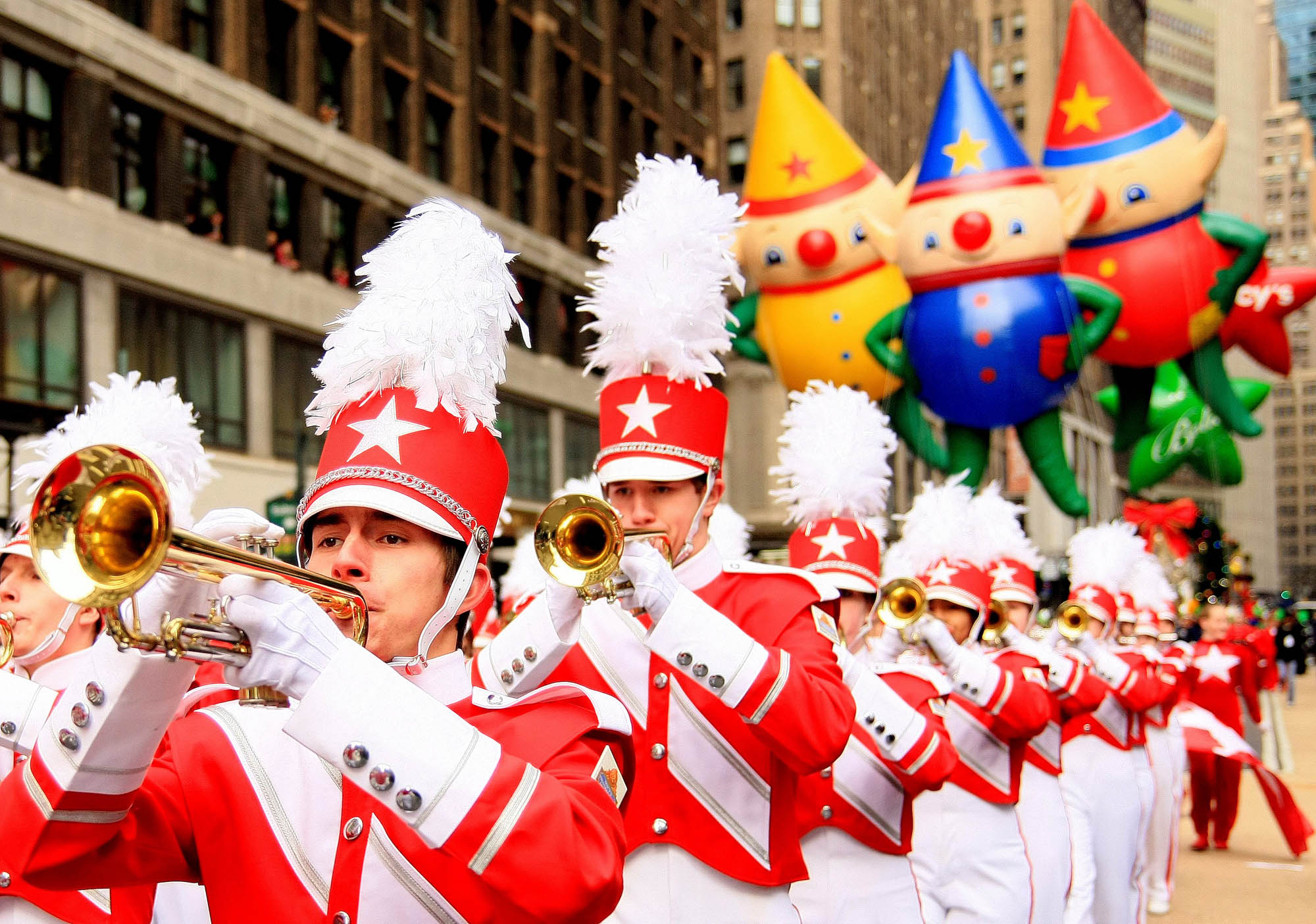 The app gives you the parade lineup, a route map, a participant tracker and an exclusive digital copy of the Line of March. The app gives you information about tonight’s balloon inflation event and it ties into NYC’s traffic cameras so you can watch the parade tomorrow as it happens. It also provides an ‘Explore the City’ tourist guide to New York. This section includes dining locations, reviews, WiFi hotspots, nearby coffee shops, transportation guides, subway maps, nearby restrooms and weather forecasts.

The app is powered by MyCityWay’s geo-social app Clingle, so you can follow people, bands or cheerleading troupes in the parade. (You’ll need a Clingle account to do this.) Downloading the app also gives you a chance to win VIP tickets to watch the Parade from the best seats on the route. To participate read up on the rules here, but be quick, the contest ends today.

The app is available to available for iPhone, iPad and Android. (Let’s just hope it works better than the NYC Marathon app.)

The event kicks off at 9AM tomorrow at 77th Street and Central Park West in New York City. Check out the app and let us know how it goes in the comments!