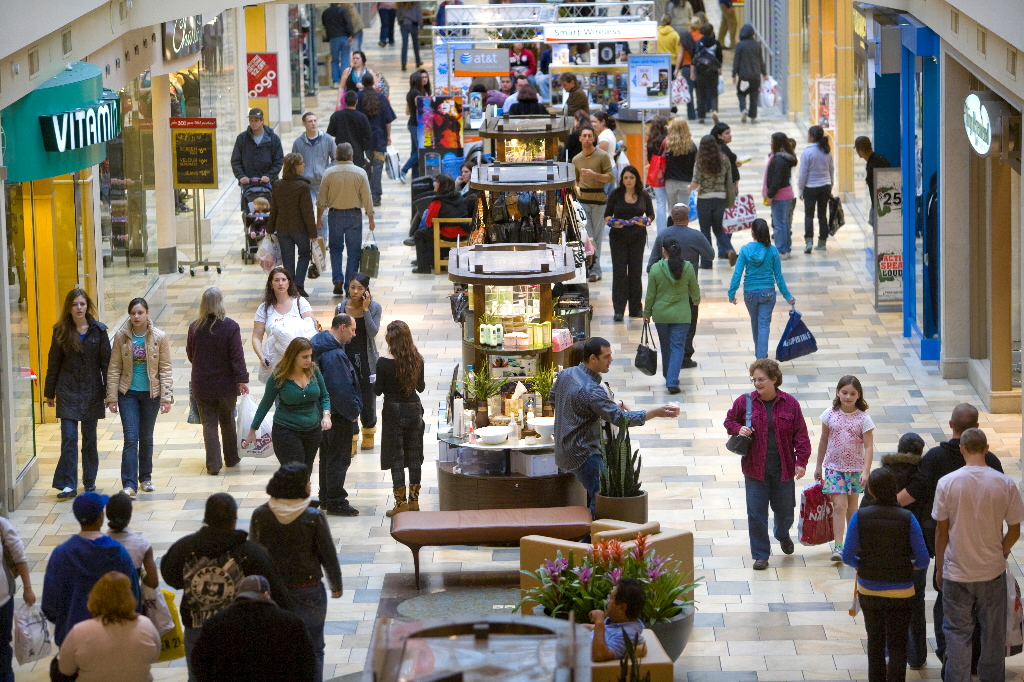 Today, Yipit has debuted its first iPhone app, creating a one-stop mobile shop for over 800 daily deal services like Groupon, LivingSocial, Gilt City, etc. Use the app to search for daily deals nearby or browse deals by categories like Dining & Nightlife, Fitness and Healthy & Beauty. You can save deals you find in “My Deals” or neatly buy them within the app. Simply launch the app and sign up or sign in with an existing account. Overall, it’s a simple, well-designed and easy to use iPhone app. Check out a few screen caps here:

Want to know which city in the U.S. spends the most on Nightlife daily deals? Check out this neat infographic Yipit made here.

To be clear, Yipit doesn’t have its own deals. It operates like the Kayak.com of the e-coupon industry, grabbing deals just as their announced. The system automatically receives deals, and categorizes the deals based on user preferences by categories such as health and beauty, dining and nightlife, retail and services, activities and adventures and fitness. An algorithm takes the deals and sends unique emails out to users based on their preferences.

We live in a time of way too many daily deal sites. Yipit cuts through the noise. And it’s new mobile app is sure to be a bit of a lifesaver this holiday season.