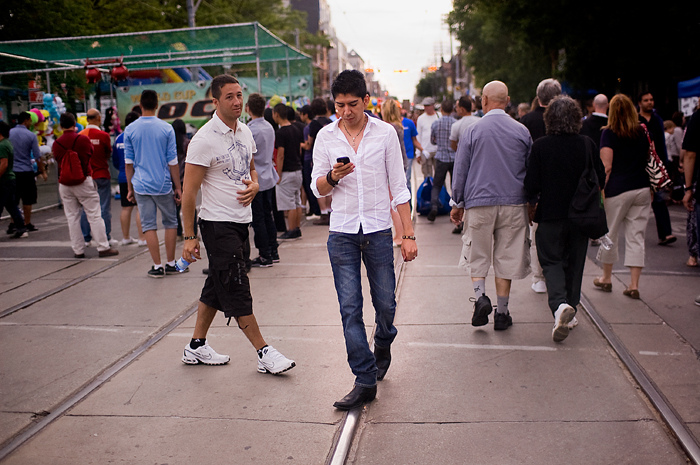 Glympse, a unique location sharing app announced today that the Android version of its app has been downloaded over one million times. This is a huge milestone for the service, that also offers iOS, Windows Phone, and Blackberry version.

Regarding the milestone, Glympse Co-Founder and CEO Bryan Trussel had this to say:

We’re thrilled that our Android install base has grown over 400 percent in less than a year. It’s a testament to the value users see in our simple and safe approach to location sharing.

The Glympse app allows you to share your real-time location to friends and family for short periods of time. For example, you could send a Glympse alert to your wife to let her know that you’re on your way home. She could then track your movement on a map in real-time from an app or on the web.

It’s not as creepy as it first sounds, it’s actually quite useful if someone wants to ask you to pick up something from a nearby store and sees you’re nowhere near it.

The app doesn’t care about “what” you’re doing, but focuses on the “where”. There aren’t any check-ins or badges with the app, just simple sharing on Twitter and Facebook.

The Android Market has taken a long time to even compare to Apple’s App Store, but numbers like this show developers that if they haven’t ported their iOS app for Android yet, it might be time now. On any platform, 750,000 downloads in less than a year is huge.

In June, the company announced that it raised a $7.5 million series B round, and that it had crossed the one million user barrier.