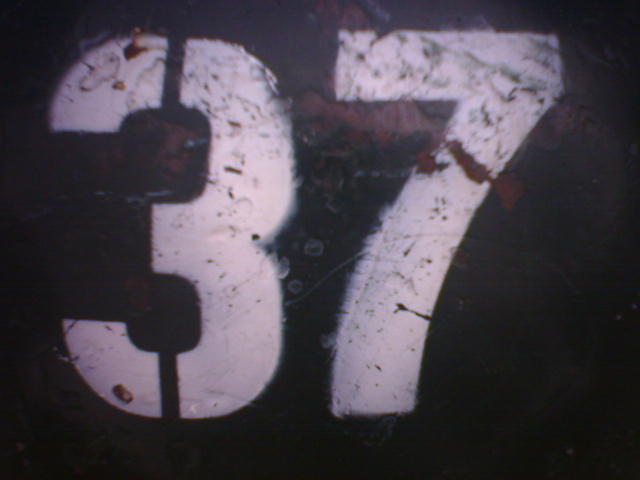 Like them or not, Klout has been around for three years and is continuing its quest to become the standard of influence online. Competitors have been announced, but have not yet launched.

Today I sat down with Klout CEO Joe Fernandez to discuss the future of Klout, and what the company has learned along the way.

Fernandez would love to see Klout scores rolling along the screen with Tweets on networks like CNN one day. But why? What is it that makes us want some sort of validation before we see someone or something as being credible?

TV, Radio, and News are measured.

Since sites like Twitter, Facebook, WordPress, Tumblr, and YouTube let us become “broadcasters”, Fernandez feels that people should be measured as well. The data we put into these sites needs to be cleaned up and normalized, and Fernandez thinks Klout is the one that can do it best.

Do we really need a score to validate ourselves?

The problem that I’ve had with Klout is how the loudest users have talked it up and beat it down. Early adopters are a blessing and a curse for any service, but especially one that brings out everyone’s inner ego.

Fernandez shares that the company receives emails and calls all of the time arguing that a person should be more influential in one thing rather than another, or that their score is completely off.

That’s the mystery though, nobody knows exactly what goes into the Klout score.

Google doesn’t tell you how its algorithm works.

This is what Joe Fernandez told me when I discussed Google’s approach to search engine relevance with him and how it relates to Klout’s business. This statement is true, and while SEO experts continually try to game Google’s algorithm, Google continues to update things which completely changes the game in real-time. Klout takes the same approach, and has been evolving its own scoring algorithm for the past three years.

What we learn from people like Google, is that every decision comes with an unintended consequence. You have to keep making changes.

How does Klout change Customer Service?

Fernandez and I discussed Customer Service, and I brought up my own concerns about brands using Klout scores to lazily keep those with large followings happy by treating them differently. Companies not paying attention to those with lower Klout scores is not companies intention at all, though.

Fernandez points out that this segmentation already happens in most large-scale businesses, and Klout merely wants to help people learn that everyone has influence and how they can harness their own. The Perks service is a way that Klout lets users gain something from their never-ending updates on the internet. Fernandez says that 80% of the companies who have done a Klout Perk comes back to them with a new Perk.

Comfort through transparency and education

Our DNA is science and engineering.

This “DNA” has caused some to attack Klout, wondering why one company should have so much data, and if it’s really worth it for people get so competitive about it. Actually, people are getting past just checking out their Klout Score. We’re told that over Fifty percent of users dig deeper into Klout, showing a little more engagement than the company’s early days.

Now that the company has grown to over forty employees, it is now focusing on marketing and education. Tomorrow the company will launch “Klout Score Insights”, which promises to give users a bit of an explanation when their score goes up or down. This type of feature can go a long way for transparency, as Fernandez explains:

Being “the standard” means people need to feel comfortable and have enough insight. Score Insight has been in development for five months.

Klout isn’t just about Twitter anymore, as the CEO shared with us that most of Klout’s growth in the past six months is coming from Facebook users, and that user base is quickly overtaking the Twitter early adopter set.

There are still a few things I’d like to see from Klout. I believe that more education and services are needed for the businesses themselves, especially since people are starting to add their Klout score to resumes and personal websites. Businesses should also have Klout scores, which would serve as a Better Business Beauru service for the connected crowd.

When asked why Fernandez chose the word “influence” to describe Klout, even though its an extremely subjective concept, he said:

Influence is such a lightning rod and could mean anything, and when I said it, people paid attention.

Will insights and continual tweaks to its algorithm be enough to show us that Klout is a data driven company and not a popularity leader board? Joe Fernandez thinks so, and we’ll see first hand tomorrow when the algorithm changes, and when we’re given some insights into why our scores have soared or dropped.

Read next: Twitter provides more context for tweets on your Timeline