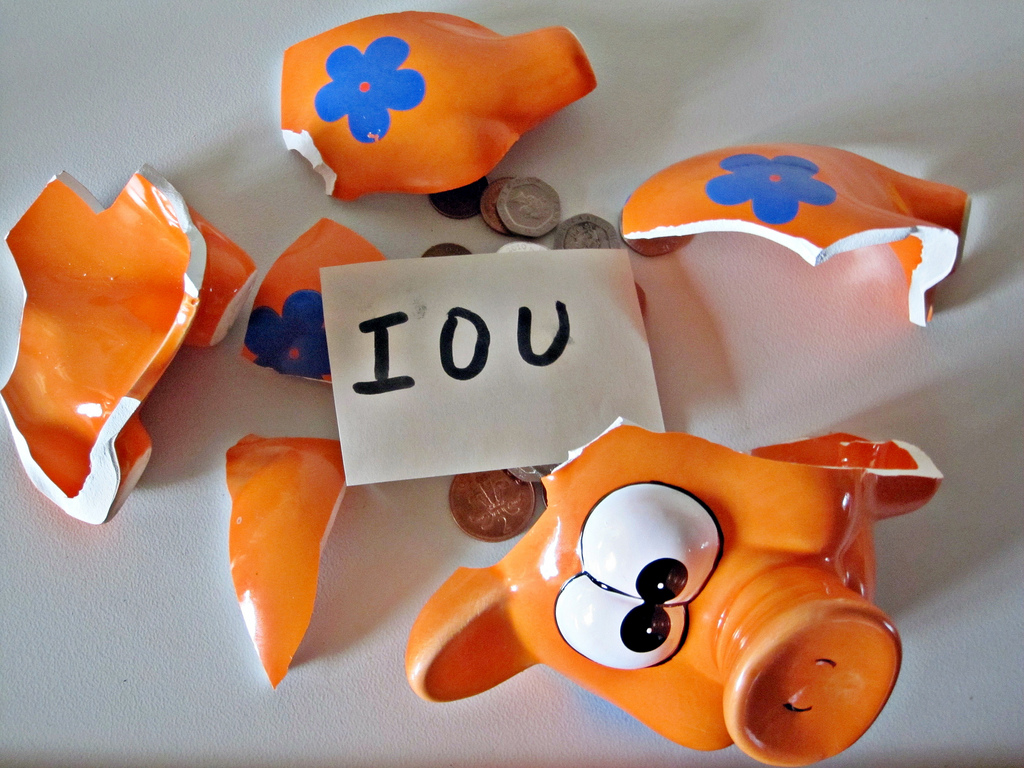 Owing your friends a drink or dinner is something we’ve had to personally remember, otherwise if it’s not written down anywhere promises are never fulfilled.

Developers Big Machine in the Sky want to track all of your “IOU’s” with its iOS app OU¹. It’s a brilliantly designed and clean app that will remind yourself and friends of what you owe them, and vice versa.

IOU’s are also a way to give someone a gift without giving them a run of the mill gift card. Telling someone that you’ll wash their car for them is a gift that certainly beats a $10 iTunes gift card. The OU¹ app is great for this.

Sending someone an IOU

The OU¹ app only works with your Facebook account right now, which we don’t see as a bad thing. If you’re not a Facebook user, it is a shame that the app won’t let you in any other way. Twitter would have been a good option here.

Once you’re logged in, you can send an IOU to anyone in your Facebook friend graph. Optionally, you can post it to their wall for the public to see. You can customize the message that gets sent and what you owe them, of course.

There is no real money tracked with OU¹, unlike other apps such as Venmo which allow you to use a bank account to send them money that you might owe them.

OU¹ seems to be focused around doing something nice for someone.

The difficulty for OU¹, as with any app, is getting a strong user base. If someone doesn’t send me an IOU for a while, I’m more than likely to forget to use the app at all. It will be interesting to see if the company does indeed open up its service to Twitter, as that may be a faster path to an engaged user base.

If someone sends you an IOU, it’s displayed for you to review and you’re sent a push notification alerting you of it. This app definitely requires reciprocity to succeed.