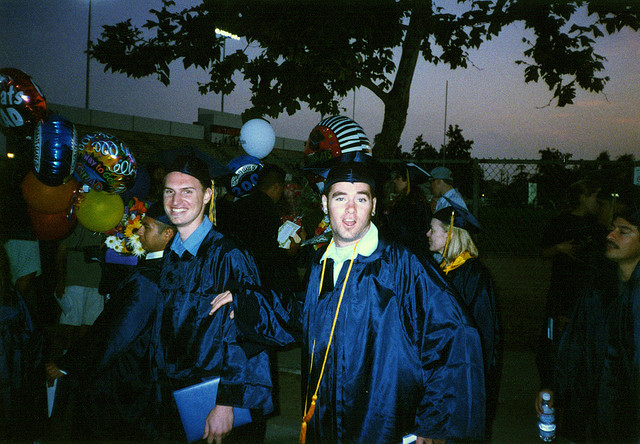 LinkedIn, which has become the Web’s biggest professional social network is stepping up its game. Right now, Facebook is a hub for finding people you went to college with, and LinkedIn wants a piece of the action.

The company has announced a new feature it calls “LinkedIn Classmates“, available today.

Seeing who you’ve worked with, or who you’d like to connect with during your professional career could be greatly boosted by seeing what your friends from college are up to now. Who knows, perhaps the connection to someone you’d like to reach was in your junior class.

The company says that LinkedIn Classmates is great for catching up to discuss memories, and to make new connections, and this is an absolute no-brainer for LinkedIn.

The company said about today’s launch:

Because we understand the power of alumni networks, we are delighted to unveil LinkedIn Classmates – a tool for insights and networking for alumni of colleges and universities around the world.

The LinkedIn Classmates feature tells you where your college mates are working now, what industry they’re working in, and where they’re living, all in a simple glimpse. This completely beats Facebook’s approach, and since LinkedIn’s core is to gather your full resume, it’s more than likely that you’ll have a better shot of connecting with forgotten friends on LinkedIn.

It appears as if LinkedIn is taking all of the data that the company has collected about us, and is putting it to work in beautiful graphs and charts to help us discover new professional connections, which is the power of LinkedIn.

Below, you’ll see a that shows you what you have in common with people you went to college with. For example, you may not have been friends with someone during your senior year, but you may be in the same industry now.

It is well-known that the college that you went to is an important fact in getting hired, so being able to connect with someone who you went to school with who works at the company that holds your dream job is pretty powerful.

LinkedIn has taken yet another step in owning your career networking with LinkedIn Classmates, and if you find some lost college connections thanks to LinkedIn, let us know in the comments.

Read next: A Web 2.0 Summit walkthrough and the Box.net Innovation Network [Video]