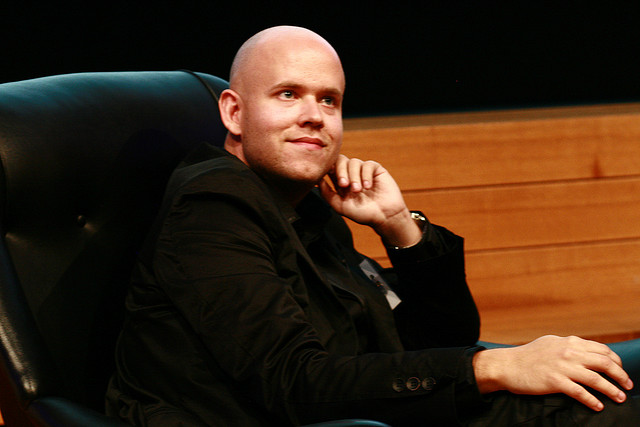 Music streaming and sharing service Spotify updated its iOS app, which is the product offering that gets the least amount of attention lately, especially after its recent launch in the US and partnership with Facebook at f8.

The Spotify iPhone app allows you to does everything that the desktop app, but has some amazing mobile features such as offline playlists, which lets you listen to music on your device without any internet connection whatsoever. This of course, flies right in the face of Apple’s iTunes store and purchasing model. Of course, the premium subscription of $9.99 a month is required, but it is well worth it.

Spotify’s iOS app hadn’t seen updates other than bug fixes in some time, so this is a sign that more mobile focus is on the horizon.

Up until now, you could only interact with your friends on Spotify’s iOS app by placing a song in their inbox. With the latest update, you can now view and subscribe to their playlists, making the app a way more social experience with outstanding capabilities for music discovery.

In what I feel is the strongest feature of Spotify, the inbox can now receive full albums, artists and playlists, in addition to singular tracks.

With Spotify gaining momentum with its Facebook integration, it will be interesting to see how competitors such as Rdio, who just announced its free service, catch up.