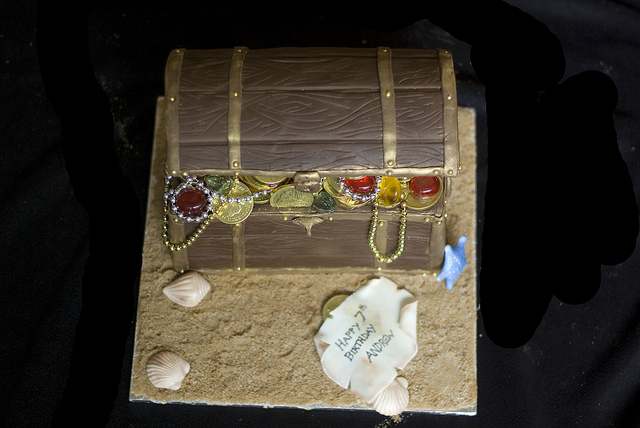 The moments we have in life are important, and sometimes when we’re using social media tools like Twitter and Facebook, we forget to fully enjoy the moment. Or worse, we totally forget the context of the moment. We’re left with a bunch of photos, videos, and tweets with nothing more than a date and time on them. No notes, no guidance on what was really going on at that very moment.

Nostalgiqa for iOS wants to take your memories as they happen and store each item as a “fragment”, with a parent memory. For example, the “Snoop Dogg Concert” would be a memory and “The Cute Girl” would be a fragment. With Nostalgiqa, you could take a picture of said cute girl and tie it to the parent memory.

After you’ve started your memory, and start to save your fragment, you can record text, a picture, and your emotion at the time of the memory. The text feature is interesting, it’s like keeping a private diary that you can make public if you like, or keep for yourself. All of these extra steps will pay off in the future, as with any service, the more data and information you put in, the more you get back by way of visualization and collection.

This is a really neat concept and the app is drop dead gorgeous. It’s nice to see some visual designs in apps, as some developers are using the basic design kits days, and everything is starting to look like Instagram. Sure, the Nostalgiqa way of adding items takes some extra thought, but the outcome is well worth it in the long run.

Nostalgiqa is 99 cents in the iOS app store, and I think it’s well worth it, especially if you prefer to privately record memories and moments for recollection. Facebook’s timeline is a way to bring up the context of when something happened, but again, the full picture of the experience still isn’t there.

There’s public sharing here as well, letting you take a glimpse into other people’s memories and fragments. This exploration feature is equally gorgeous as the rest of the app. After going through some of the text and photo posts that are shared in public, it feels very reminiscent of LiveJournal’s early days.

It will take a lot for the public sharing aspect of Nostalgiqa to take off, but if enough photo moment collectors enjoy the concept of adding a little more “color” to their memories by way of text, then it could happen.

Read next: These Disney Cars toys interact with the iPad in a super cool way